30 Inspiring Facts Every Badminton Fan Should Know About P.V. Sindhu

P. V. Sindhu, the first and youngest Indian woman to win an Olympic silver medal, as well as one of the two Indian badminton players to ever win an Olympic medal, is also the first Indian to have clinched the World Tour title defeating Japan's Nozomi Okuhara in the 2018 World Tour final. Here are some very interesting facts about the Indian professional badminton player: 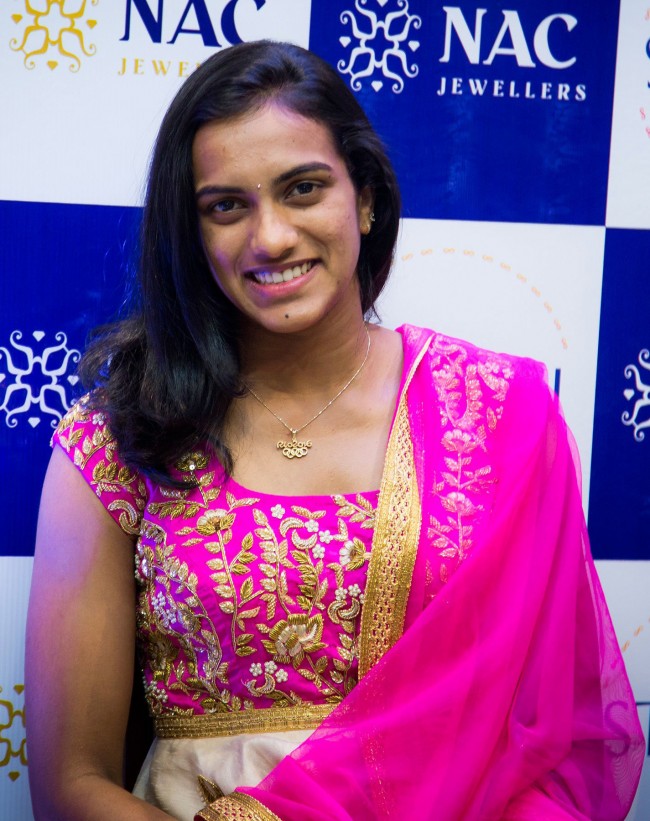