30 Unique Facts Everyone Should Know About Kolinda Grabar-Kitarović

Kolinda Grabar-Kitarović, the 4th and current President of Croatia, has held the office since 2015. She started her career in politics in the year 1992, but turned heads with her strong performance in the first round of the presidential election held in December 2014, which was widely considered to be totally unexpected. Here are some really interesting things to know about the Croatian politician and diplomat: 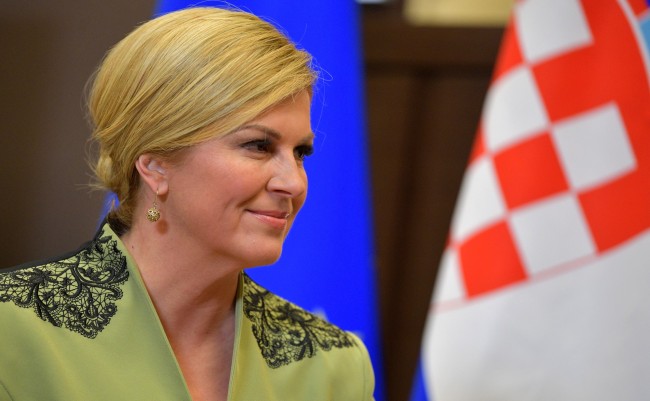