30 Most Aspiring Facts You Didn't Know About Recep Tayyip Erdogan

Recep Tayyip Erdoğan, the current President of Turkey, holding office since 2014, is known to have promoted socially conservative and liberal economic policies in his administration. Here are some really interesting facts about the Turkish politician: 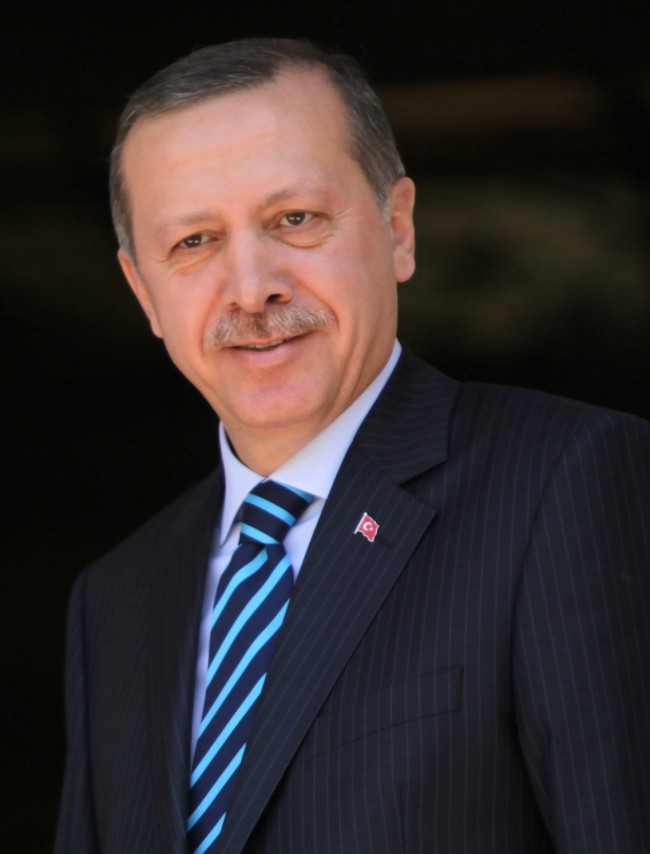