Robert Zemeckis, famous for his crowd-pleasing films, is often credited as the innovator in visual effects, especially in film scenes shot at night. An Academy Award Winner, he is known for never having a fixed shot in his movie, with the camera constantly moving. Here are some really interesting facts about the American director, film producer and screenwriter: 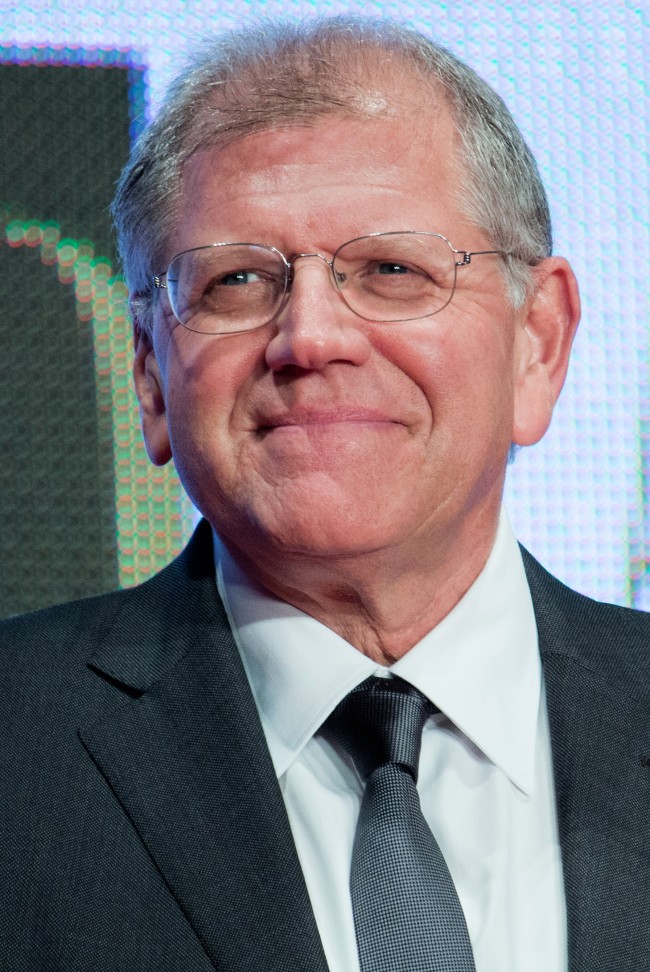