Ursula Burns, the chairman and CEO of VEON, has a number of directorship roles in different companies like Teneo, Diageo, among others. She has also served on the board of numerous companies, including Exxon Mobil and Uber. Here are some really unique things to know about the American businesswoman: 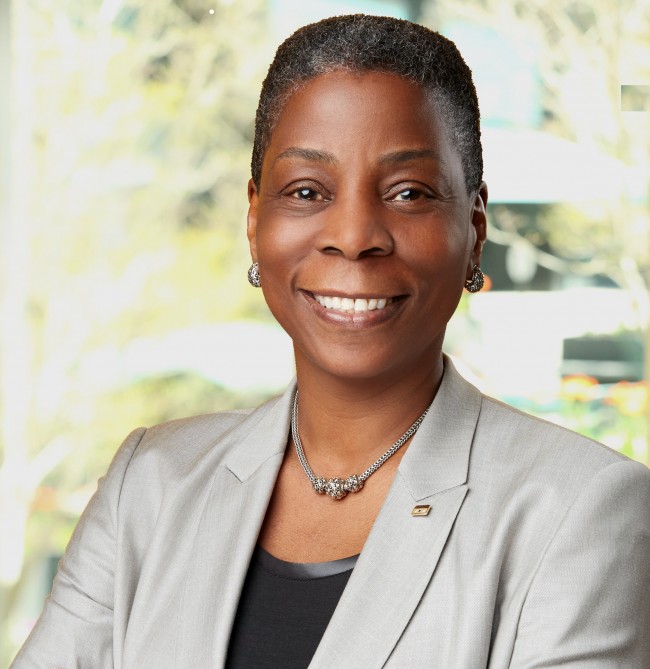