30 Unbelievable Facts About Mark Harmon We Bet You Never Knew
Share Tweet Email 0 Comments
NEXT> 30 Astonishing Things About Jimmy Garoppolo We Think Every Fan Should Know
Saturday, January 16, 2021
STAY CONNECTED WITH US

30 Unbelievable Facts About Mark Harmon We Bet You Never Knew

Mark Harmon, who was the second "Sexiest Man Alive," is wide popular for his character as special agent Leroy Jethro Gibbs in the "NCIS" series. His entire family is known is kind of rooted in the entertainment industry. Here are some really interesting things to know about the American television and film actor: 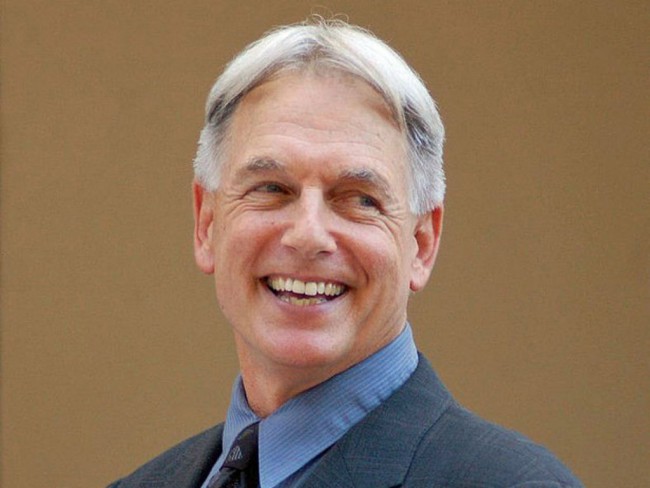