Jimmy Garoppolo, currently the quarterback for the San Francisco 49ers of the National Football League, was the winner of the Walter Payton Award as the best offensive player in the Football Championship Subdivision (FCS) in the year 2013. Here are some really interesting things to know about the American footballer: 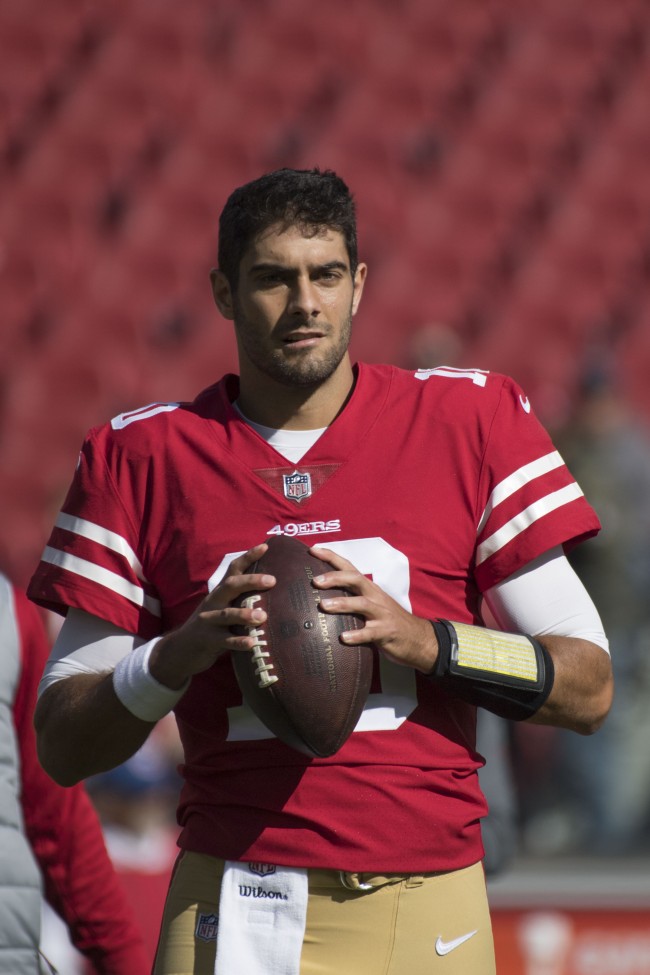