30 Most Important Facts About Michael Wolff You Probably Didn't Know

Michael Wolff, the co-founder of the news aggregation website Newser, has till date authored seven books, including the most famous book "Fire and Fury: Inside the Trump White House," published in January 2018. Here are some really interesting facts about the American author: 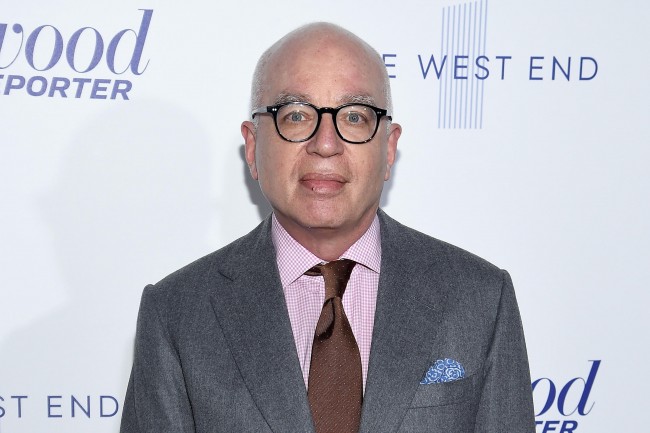