Gore Verbinski, famous for directing the first three films of the "Pirates of the Caribbean" film saga, is one of the highest-grossing film directors in the world. He is known to easily jump from genre to genre, with the focus of offering something unique in the realm of visual creativity. Here are some little known facts about the American film director: 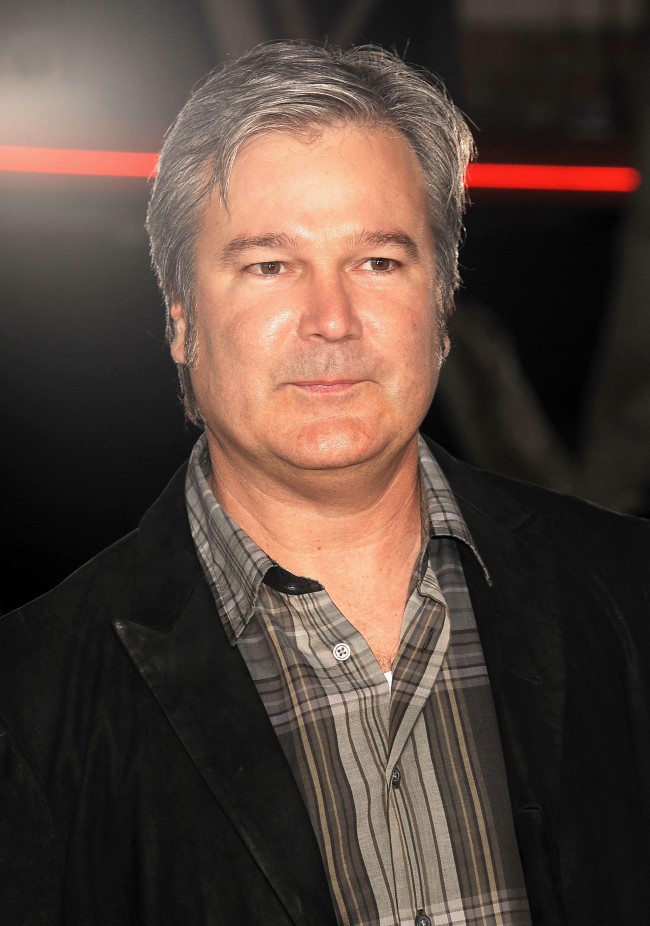