Chadwick Boseman gained worldwide popularity and a humungous fan following with his portrayal of the superhero Black Panther in the Marvel Cinematic Universe films. Prior to MCU movies, he was famous for portrayals of real-life historical figures like Jackie Robinson, James Brown and Thurgood Marshall. Here are some really fascinating things to know about the American actor: 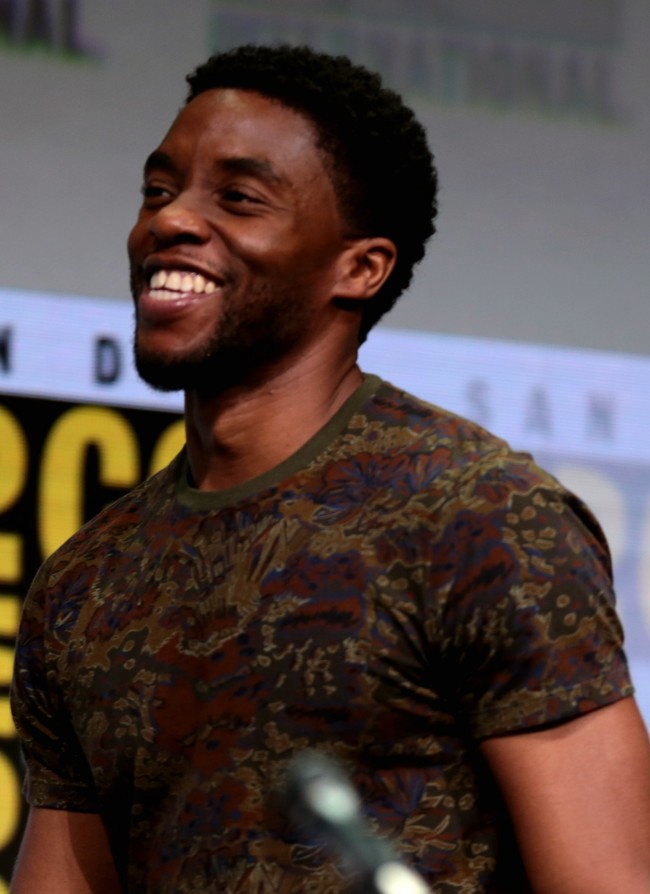