Bernard Marcus, the co-founder of The Home Depot Inc., an American home improvement supplies retailing company, is famously known for giving away more than $1 billion to various philanthropic causes including education, hospitals and Jewish causes, through his Marcus Foundation. Here are some really interesting things to know about the American billionaire: 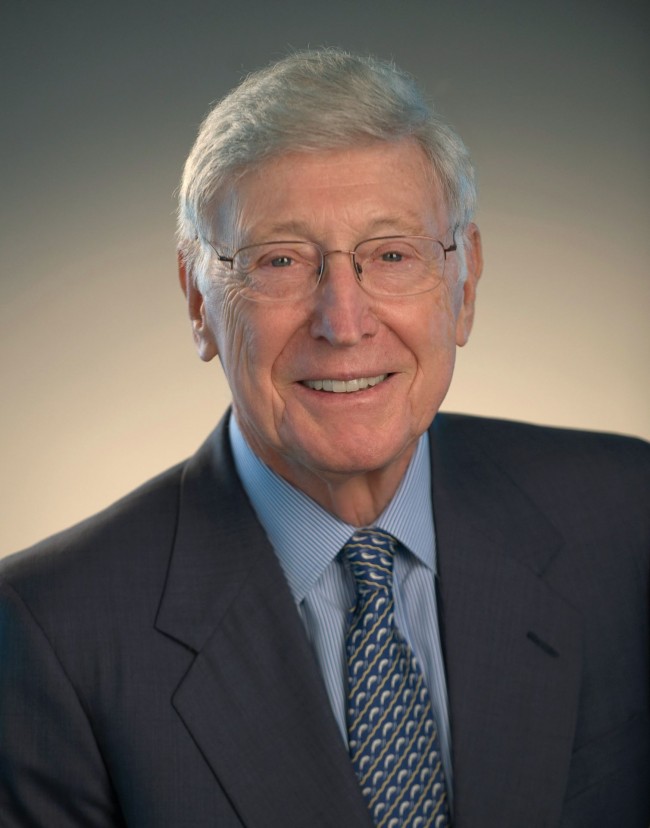