Hasso Plattner, currently the chairman of the supervisory board of SAP SE Software Company, which he co-founded, is known world-wide for his contribution to various philanthropic causes, especially in the field of education and research. Here are some really interesting facts about the German businessman: 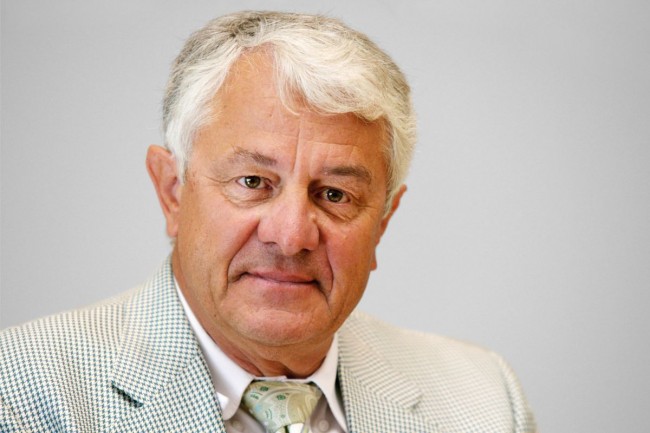