30 Inspiring Facts We Bet You Never Knew About Azim Premji

Azim Premji, the chairman of Wipro Limited, is informally known as the Czar of the Indian Information Technology Industry. For over a decade, he had been constantly ranked as one among the most influential people and also as one of the most powerful person in the world by several magazines. Here are some really interesting facts to know about the Indian business tycoon: 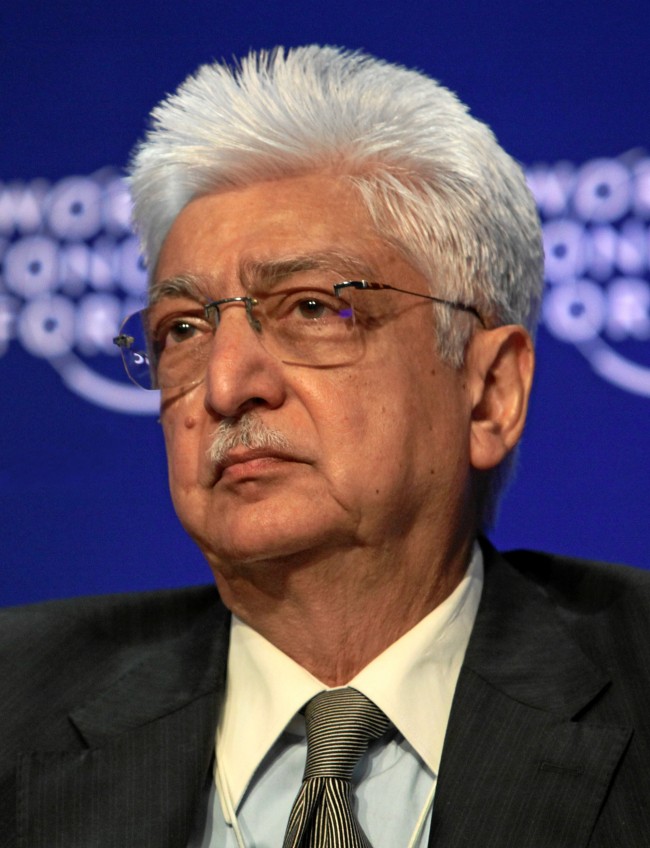