30 Amazing Facts You Probably Didn't Know About Lakshmi Mittal
Share Tweet Email 0 Comments
NEXT> 30 Most Intriguing Facts About Julie Bowen That Every Fan Should Know
Wednesday, August 05, 2020
STAY CONNECTED WITH US

Lakshmi Mittal, the chairman and CEO of ArcelorMittal, the world's largest steelmaking company, though known to have a little media shy, has always had the heads turn with his extravagant expenses like the record £70 million purchase of a 12-bedroom home in London and the $60 million wedding of his daughter in Paris. Here are some little known facts about the Indian steel magnate: 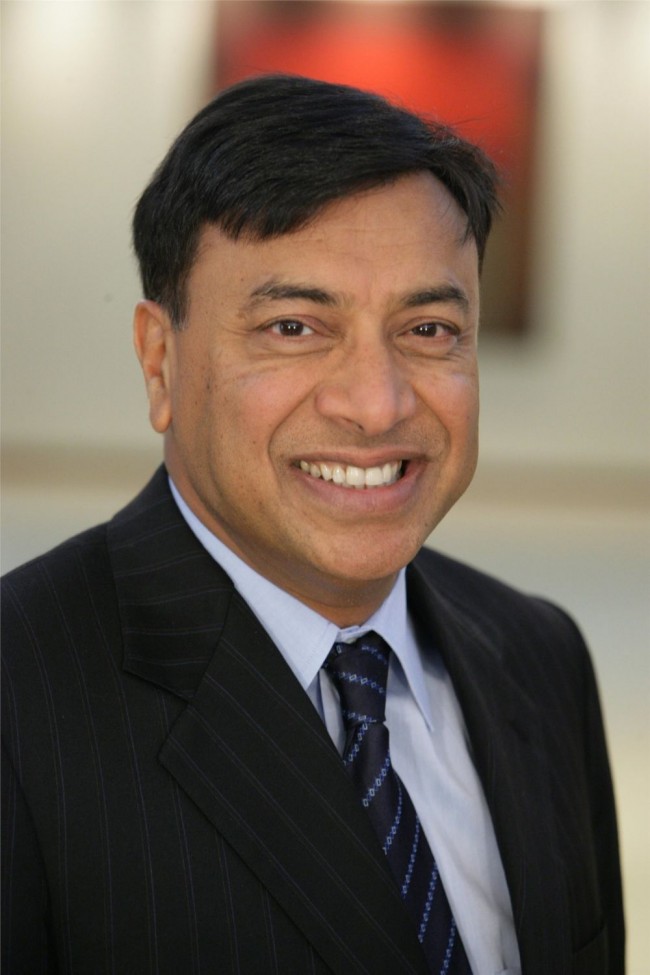