Danny Boyle, the director of the most successful British film of the decade "Slumdog Millionaire," is often referred to as the “titan of the British film industry," as named by the BBC, "renowned for his spunky grit – typified by his 1996 film Trainspotting.” Here are some facts about the English director: 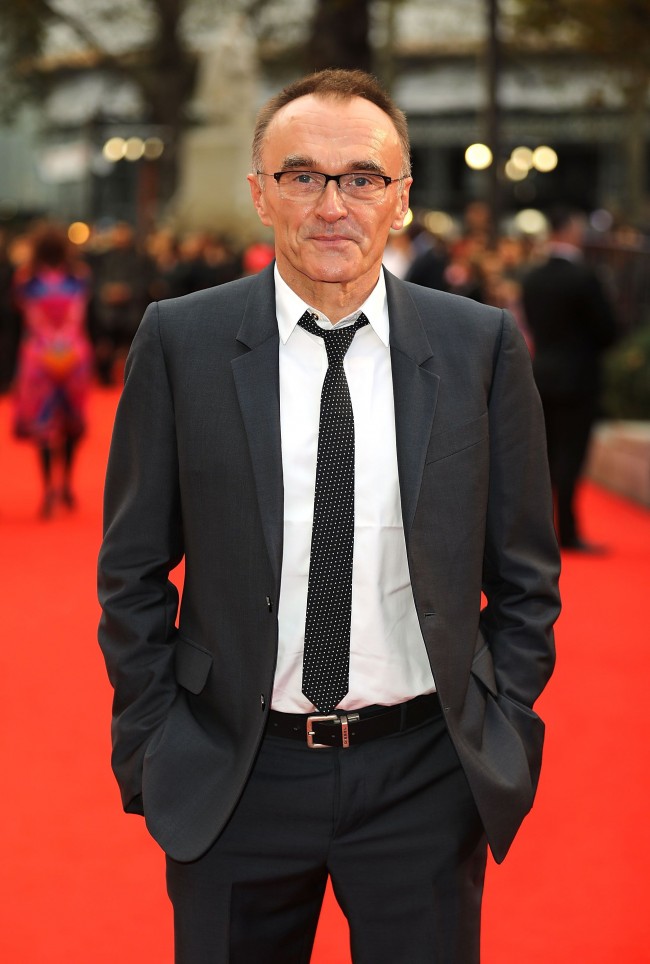