30 Unbelievable Facts Every Fan Should Know About Kyle Lowry

Kyle Lowry, known for his tenacious playing style, which has often earned him comparisons to a pit bull or bulldog, is currently playing for the Toronto Raptors of the National Basketball Association (NBA). Here are some really interesting things to know about the American professional basketball player: 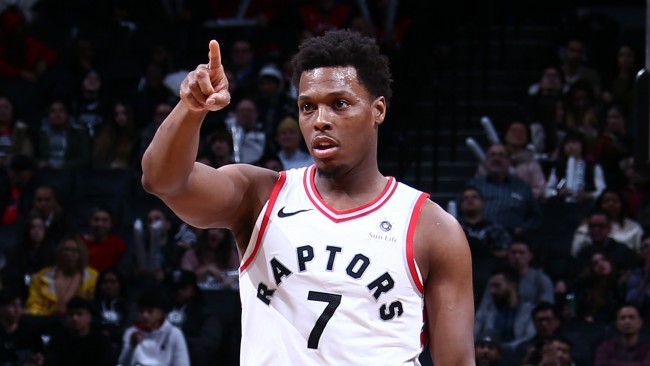