30 Unique Facts About Karen Gillan - Nebula We Bet You Have Never Heard Before
Share Tweet Email 0 Comments
NEXT> (VIDEO) Is Michael Jordan the Greatest of All Time? 50 Best Plays of His Career!
Friday, February 21, 2020
STAY CONNECTED WITH US

Karen Gillan, who first gained world-wide recognition for portraying the companion to the Eleventh Doctor in "Doctor Who," is now all set to reprise her role as Nebula in the Marvel Cinematic Universe, in the most awaited movie of the year 2019 - "Avengers: Endgame." Here are some really fascinating things to know about the Scottish actress: 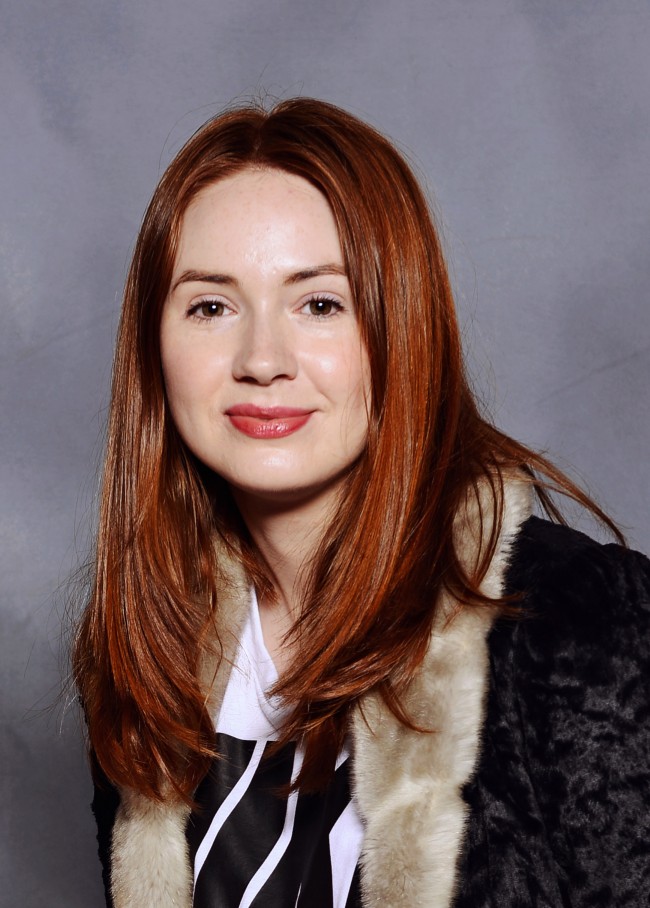