30 Motivating Facts Everyone Should Know About David Geffen

David Geffen, the co-creator of Asylum Records in 1970, Geffen Records in 1980, DGC Records in 1990, and DreamWorks SKG in 1994, is famous for his contributions to various philanthropic activities, especially related to educational and research institutes. Here are some really interesting facts about the American business magnate: 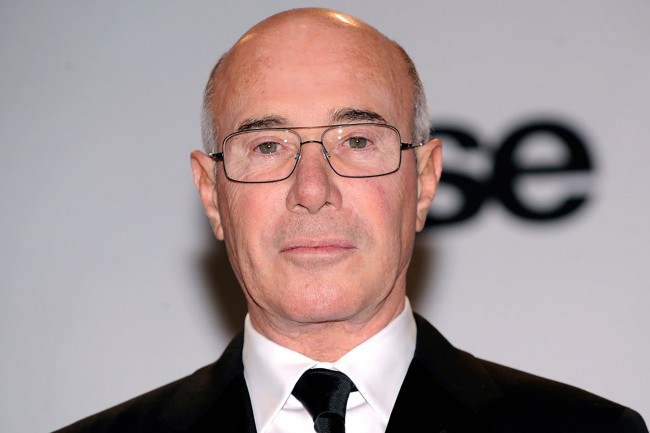