Jon Stryker, the billionaire stockholder and heir to the Stryker Corporation, is the founder and president of Arcus Foundation, a private international philanthropic organization. He is world renowned for his contributions to various philanthropic causes, especially social and environmental causes. Here are some really interesting facts about the American architect and philanthropist: 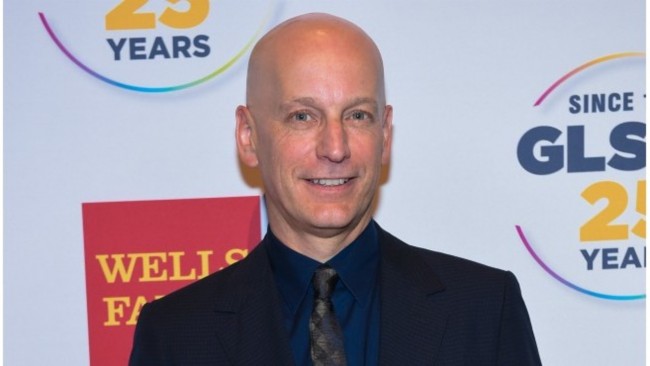