30 Unknown Facts About Simon Helberg That Every Fan Should Know
Share Tweet Email 0 Comments
NEXT> 30 Mind-Blowing Facts You Probably Didn't Know About Kasabian
Sunday, August 09, 2020
STAY CONNECTED WITH US

30 Unknown Facts About Simon Helberg That Every Fan Should Know

Simon Helberg, world renowned for his role as Howard Wolowitz in the sitcom The Big Bang Theory, has one Golden Globe nomination, along with 12 other nominations and 5 accolades to his name. Here are some really interesting things to know about the American actor: 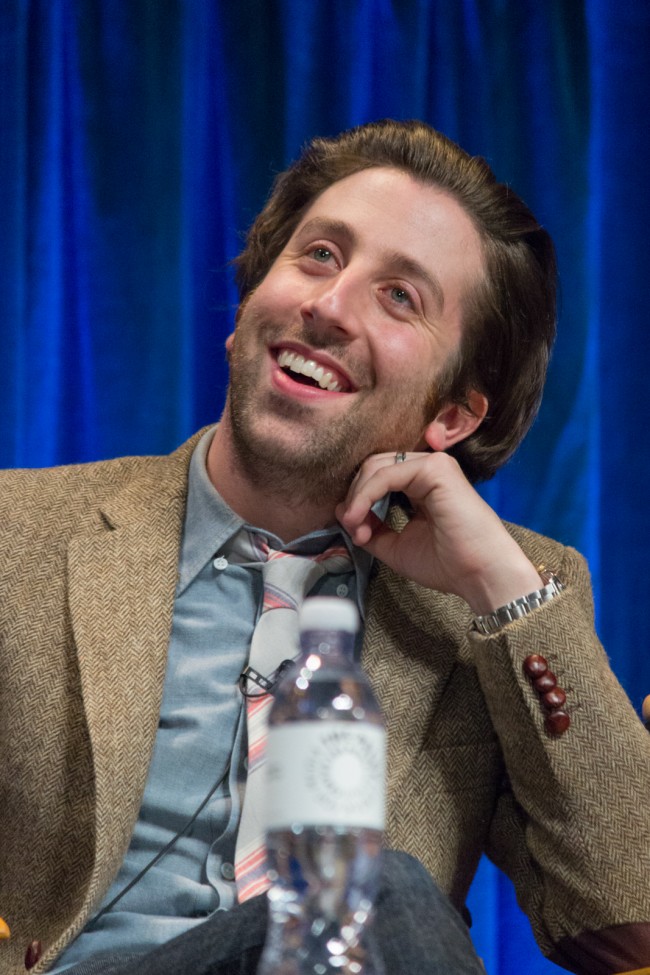