30 Unknown Facts About Andre Drummond We Bet You Never Knew
Share Tweet Email 0 Comments
NEXT> 30 Mind-Blowing Facts That Every Fan Should Know About Oasis
Monday, February 24, 2020
STAY CONNECTED WITH US

30 Unknown Facts About Andre Drummond We Bet You Never Knew

Andre Drummond, currently playing for the Detroit Pistons of the National Basketball Association (NBA), was named an NBA All-Star for the first time in 2016, and for the second time in 2018. Here are a few interesting things to know about the professional basketball player: 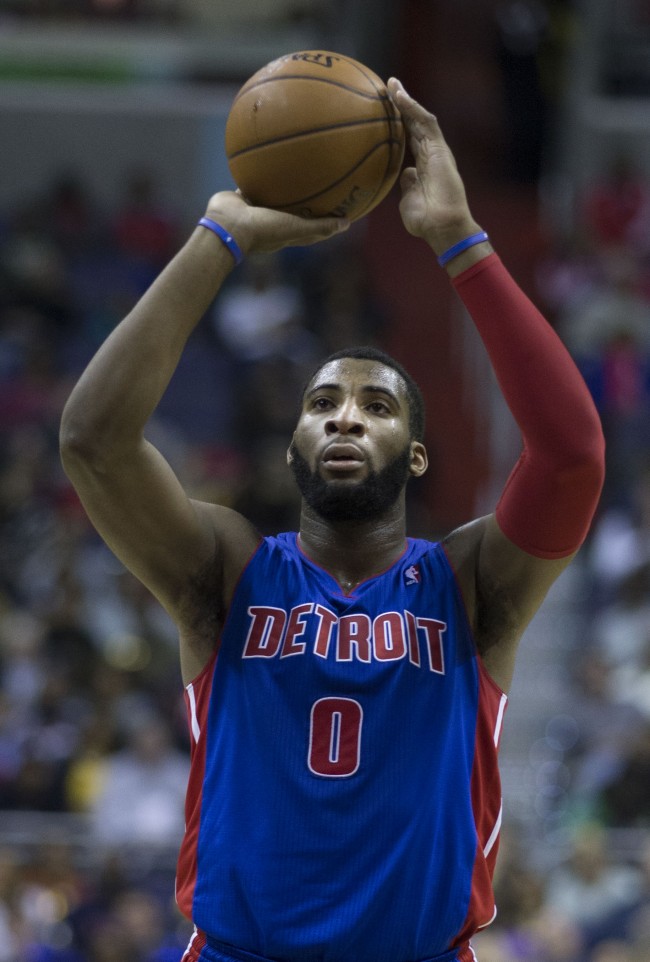