30 Unique Facts We Bet You Never Knew About Jeff Skoll

Jeff Skoll, famously known as the first employee and subsequently first president of eBay, has constantly been listed by several magazines as one of the top givers, in recognition for his contributions to various philanthropic causes. Here are some really interesting things to know about the Canadian internet entrepreneur: 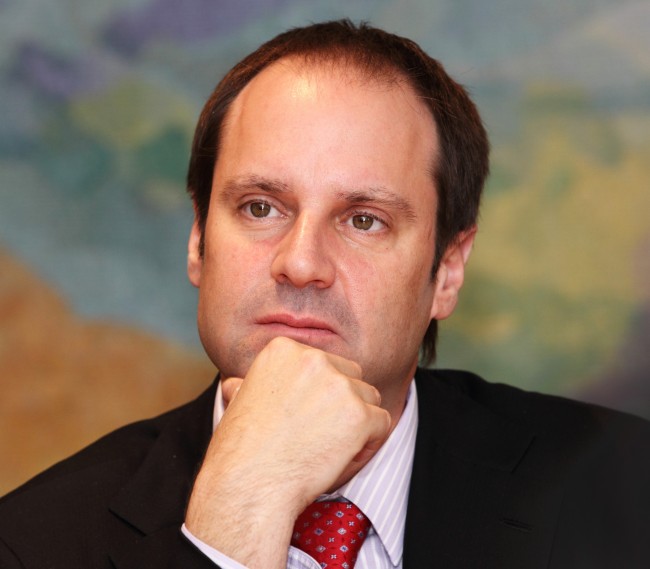