30 Fascinating Facts About Jos Buttler That Every Fan Should Know

Jos Buttler, currently the vice-captain of the England cricket team, is regarded as one of the best wicket-keeper batsmen in the world. He plays for Lancashire in English domestic cricket and Rajasthan Royals in the Indian Premier League (IPL). Here are some really interesting things to know about the English international cricketer: 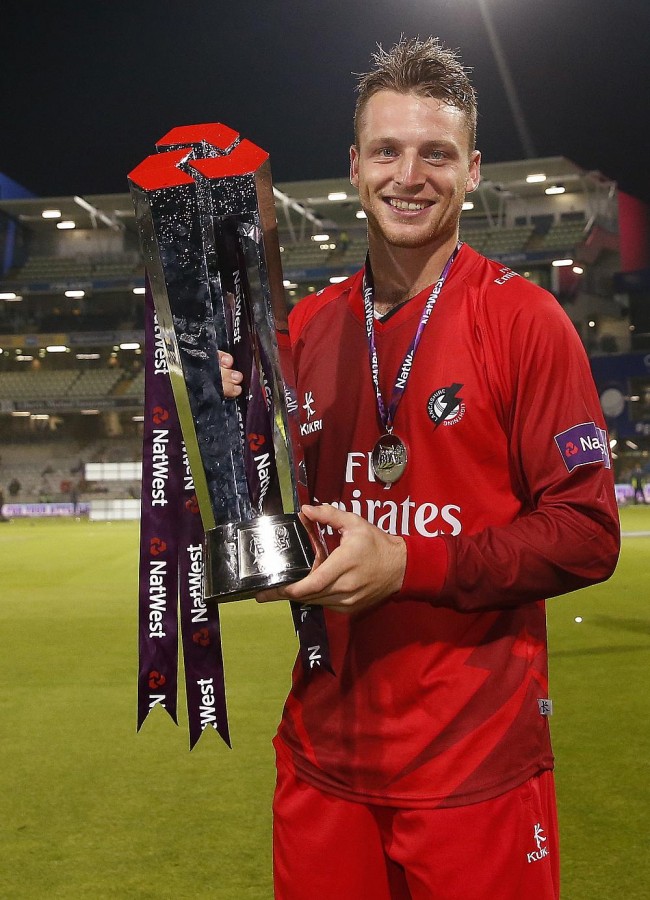