30 Aspiring Facts We Bet You Never Knew About Sanford I. Weill
Share Tweet Email 0 Comments
NEXT> 30 Most Interesting Facts About Masahiro Tanaka You Probably Didn't Know Before
Monday, March 30, 2020
STAY CONNECTED WITH US

30 Aspiring Facts We Bet You Never Knew About Sanford I. Weill

Sanford I. Weill, world renowned for his contributions to various philanthropic causes, has spent decades in financial services, culminating with Travelers and Citicorp merging to form Citigroup in the year 1998. He is also the Chairman of the Board of Carnegie Hall. Here are some really interesting things to learn about the American banker, financier and philanthropist: 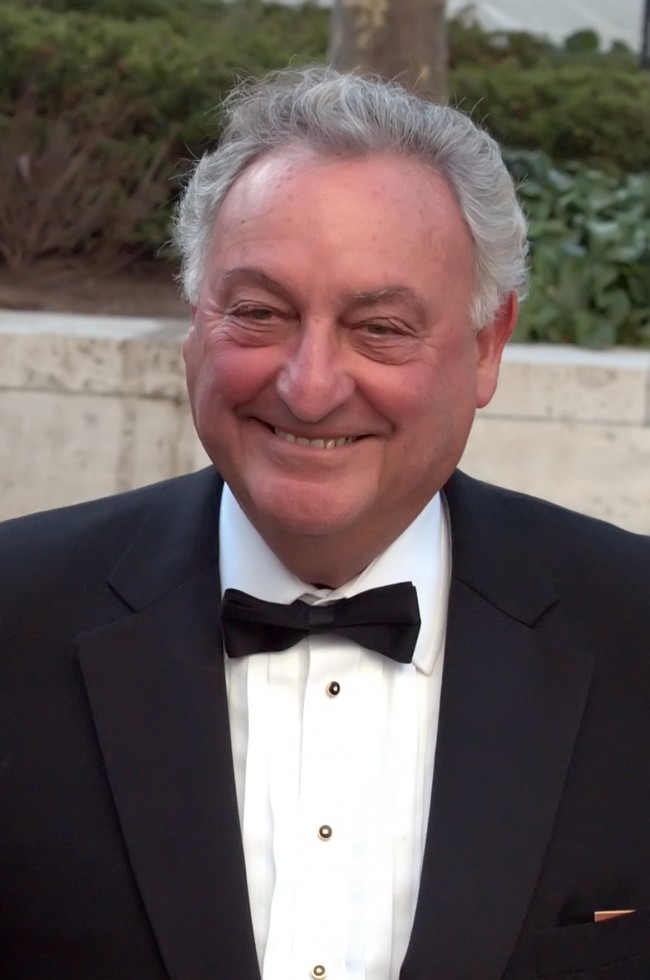