30 Little Known Facts About C.J. McCollum We Bet You Didn't Know Before
Share Tweet Email 0 Comments
NEXT> 30 Unique Facts About Nicolas Batum That Every Fan Should Know
Wednesday, January 29, 2020
STAY CONNECTED WITH US

30 Little Known Facts About C.J. McCollum We Bet You Didn't Know Before

C.J. McCollum, currently playing for the Portland Trail Blazers of the National Basketball Association (NBA), holds the record for being the all-time leading scorer with a total score of 2361 points in the Patriot League history, a feat he achieved at a very young age. Here are some interesting facts about the American professional basketball player: 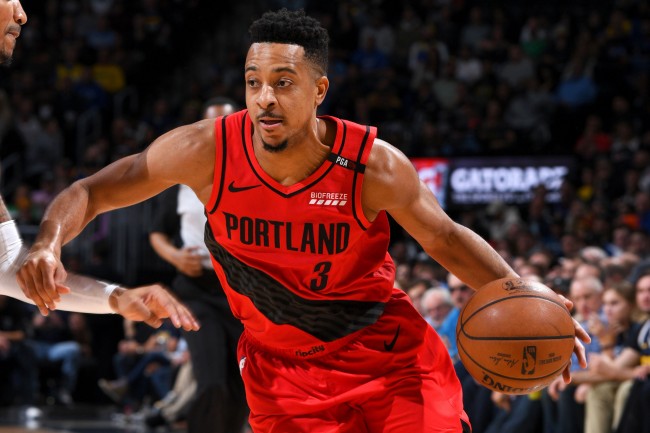