The Stone Roses, one of the pioneering groups of the Madchester movement in the late 1980s and early 1990s, currently consists of vocalist Ian Brown, guitarist John Squire, bassist Mani and drummer Reni. Here are some really unique things to know about the English rock band: 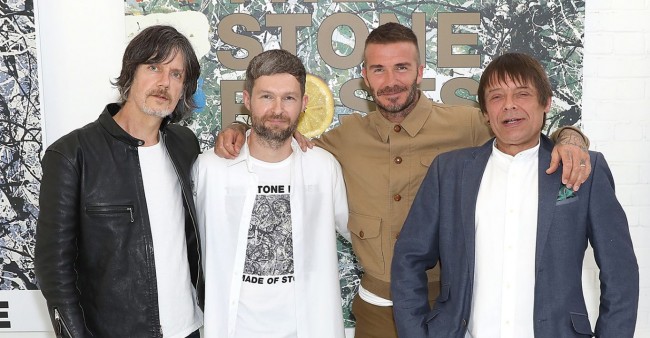