30 Unique Facts We Bet You Never Knew About Ben Stokes

Ben Stokes, the most famous attacking middle-order batsman, is often regarded as one of the best all-rounders from England. He holds several records including the England's fastest ever Test double-century as well as the fastest ever Test match 250. Here are some really aspiring facts about the English international cricketer: 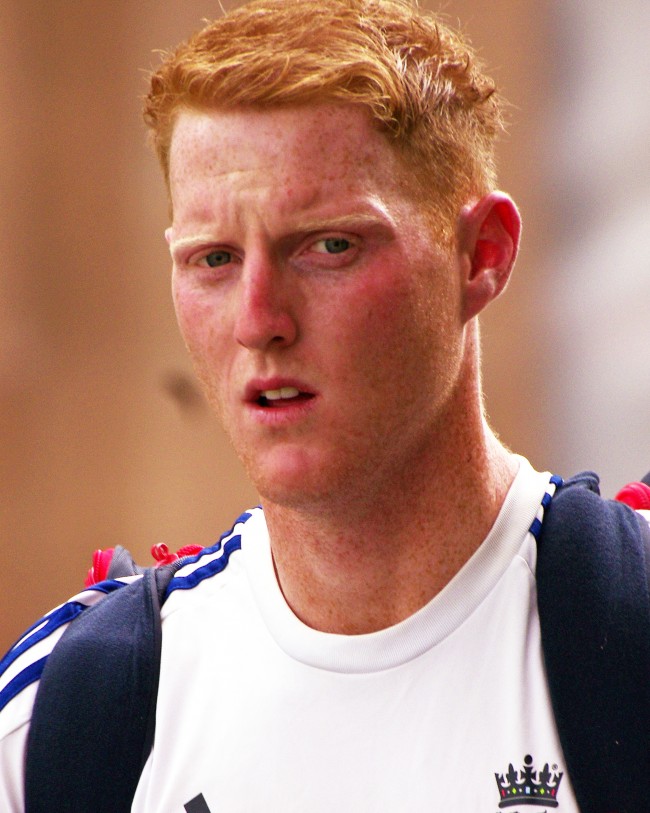