30 Most Interesting Facts You Probably Didn't Know About David Einhorn

David Einhorn, one of the Wall Street's most closely watched investors, is famously known for questioning the Lehman Brothers' books. He is often noted for continuously losing money on bets against the "bubble basket" of internet stocks. Here are some really important facts about the American investor, hedge fund manager: 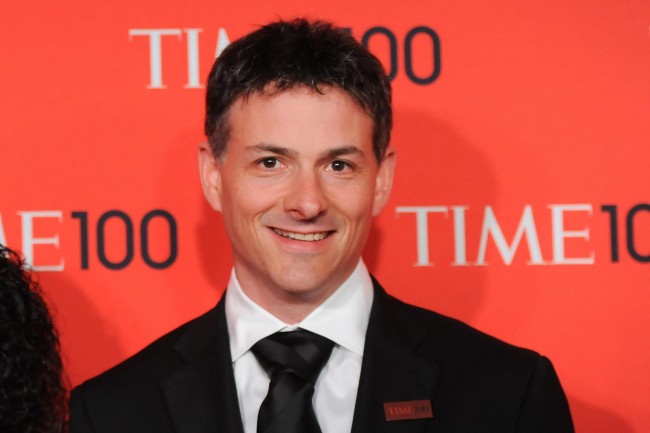