30 Surprising Facts About Glenn Maxwell That Will Make Fans Love Him More
Share Tweet Email 0 Comments
NEXT> 30 Mind-Blowing Facts We Bet You Never Knew Before About Mohammad Nabi
Tuesday, April 07, 2020
STAY CONNECTED WITH US

Glenn Maxwell, known for his dramatic shot making and improvisation, currently plays ODI and Twenty20 cricket for Australia. However, he has also proven his ability in Test cricket also, becoming the second Australian to score centuries in all three formats. Here are some facts about the Australian cricketer: 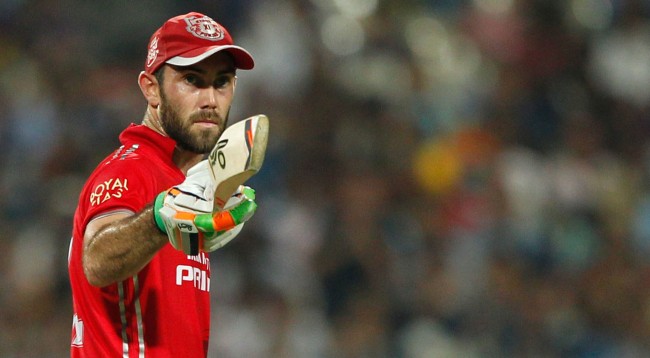