Mohammad Nabi, world renowned as the right-handed batsman and off break bowler from the Afghanistan International cricket team, was the first player from the country to be selected in the Indian Premier League player auction. Here are some facts about the Afghanistan cricketer player: 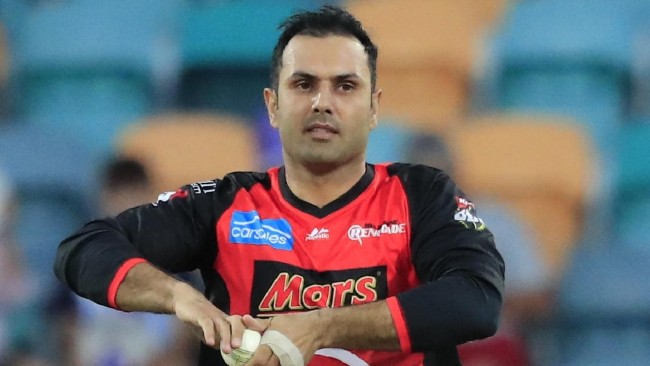