Bradley Wiggins, famously known by his nickname of "Wiggo," is the only rider in world history, to have combined winning both World and Olympic championships on both the track and the road. Here are some facts about the former British professional cyclist: 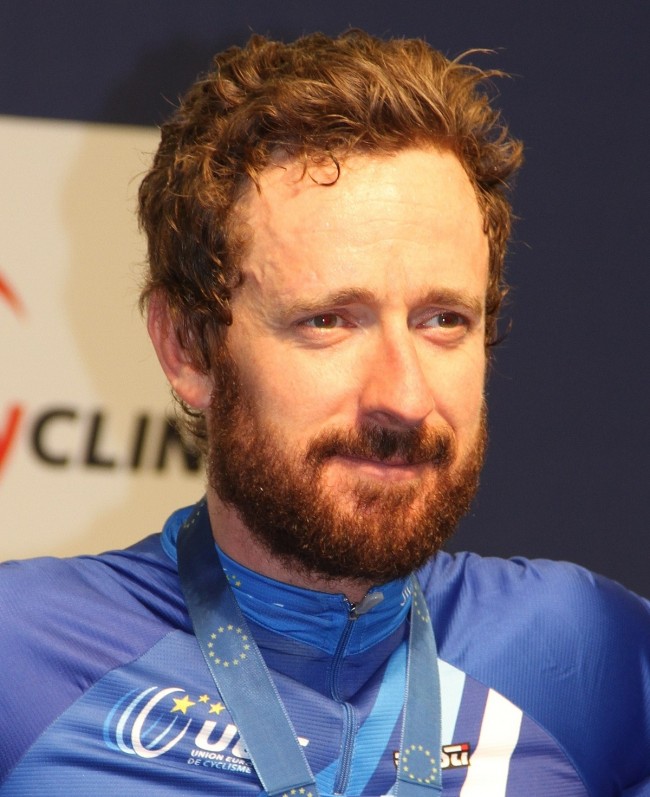