30 Most Inspiring Facts About Dick DeVos You Probably Didn't Know Before
Share Tweet Email 0 Comments
NEXT> 30 Fascinating Facts About Mitchell Starc That Every Fan Should Know
Sunday, January 19, 2020
STAY CONNECTED WITH US

Dick DeVos, who served as the CEO of the Amway, multi-level marketing company from 1993 to 2002, is world renowned for his contributions to various philanthropic causes. He, along with his wife, are often listed as one of the most influential persons as well as one of the top givers in the United States. Listed below are some really aspiring facts about the American entrepreneur: 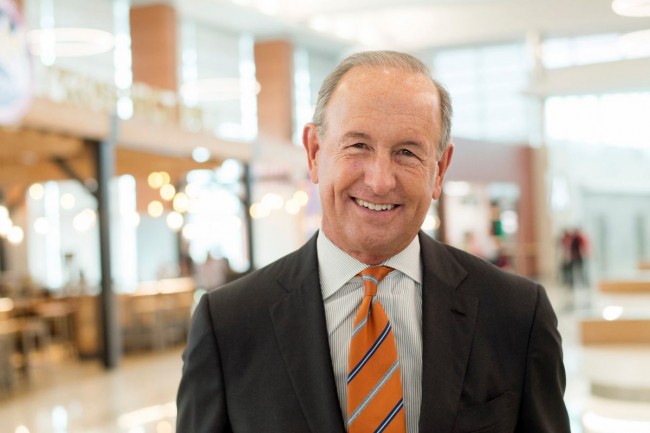