30 Most Intriguing Facts About Tessa Thompson That Will Make You Love Her More
Share Tweet Email 0 Comments
NEXT> 4 Tips to Make You a Smarter Lottery Player
Sunday, January 19, 2020
STAY CONNECTED WITH US

Tessa Thompson, world renowned for her portrayal of Valkyrie in the Marvel Cinematic Universe, first gained recognition for her role as Kari Peterson in the 2009 movie "Mississippi Damned." With seven awards and ten other nominations, she is considered to be one of the best supporting actresses. Here are a few little known facts about the American actress: 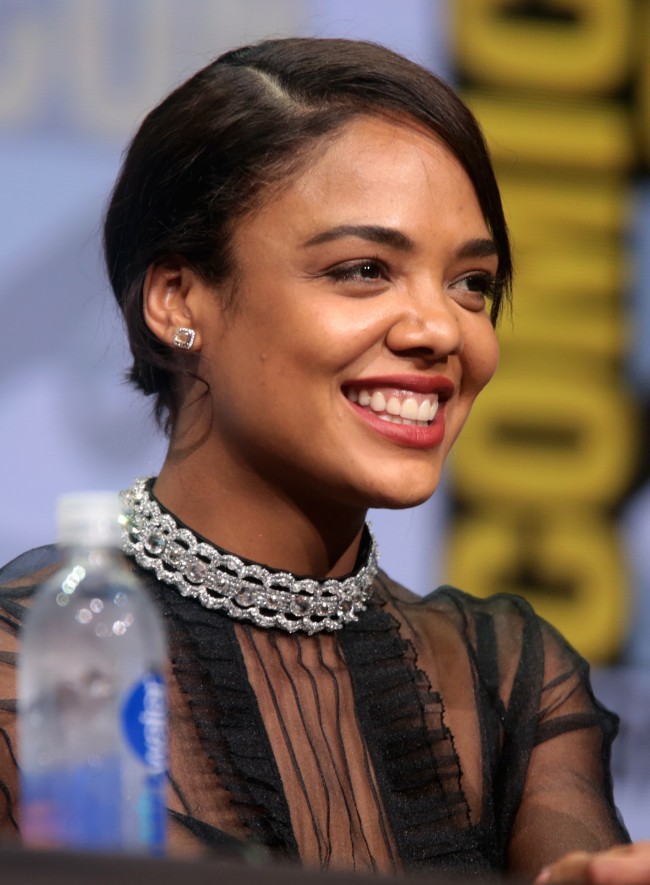