4 Tips to Make You a Smarter Lottery Player 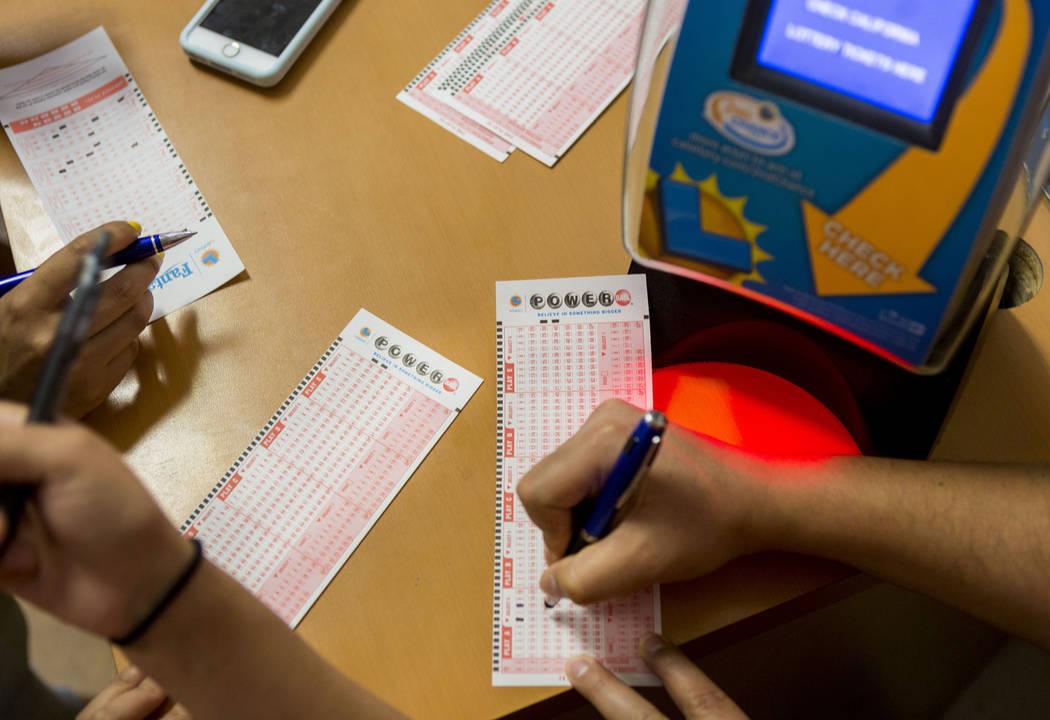 "If you want luck, you have to work for it". It may sound oxymoronic, but even games of luck require some effort and know-how, and the lottery is certainly no exception. Anyone can pick up a Powerball lottery ticket, either at a store or online - it's one of the great egalitarian features of the lottery - but if you want to give yourself a better chance at chasing that huge jackpot, it pays (literally) to pick up a few tips.

This article will look at a few tips for being a smarter lottery player, looking first at number choice, then at group strategy, and finally offering an overall payment strategy that will help you continue playing for the big prize. Read on to learn more about how to make your dreams come true with these simple lottery tips.

If a certain number is suffering a particularly long drought, and hasn't been called in weeks, it is said to be "hot". This is calculated using the number's historical draw average compared against the amount of time it was last drawn - if the number has historically been drawn frequently, but hasn't made an appearance in some time, it may be overdue. Choosing your numbers based on trends might be a winning strategy.

Another popular method for choosing lottery numbers is to look at frequent number combinations, groupings of two and even three numbers that have a historical habit of being drawn together. For instance, in the Powerball lottery, the numbers "15 and 27" have appeared 34 times together, and the trio "10, 18 and 45" have appeared eight times together (quite often for a trio). Choosing your numbers according to these combinations can get you closer to a big money match. 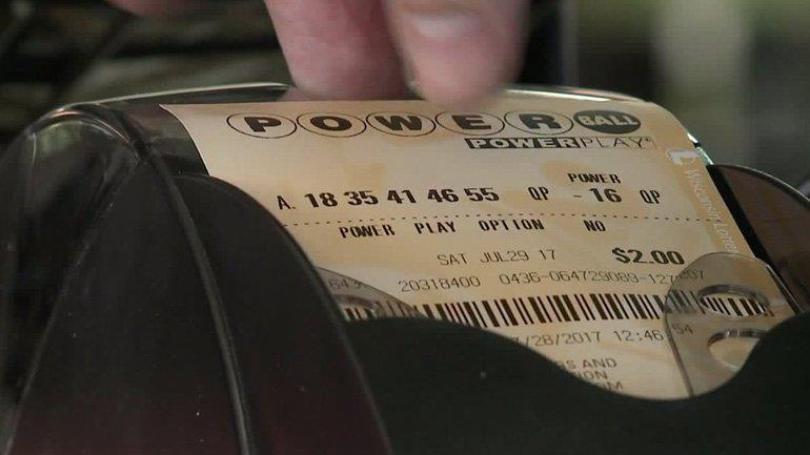 Be Open to a Pool

Why fly solo, when you can find power in numbers? That's the rationale behind lottery pools. As part of a lottery pool, you share a number of tickets with a group of people, splitting the winnings evenly if you win. If you aren't too hung up on winning the whole jackpot yourself, this can be a great way to increase your odds of winning big money. Say you're in a lottery pool with eight people, and the jackpot is $800 million (not an unreasonable jackpot, especially for Powerball). Not only are you eight times more likely to win, but you still walk away with a gargantuan $100 million, enough money to last anyone a lifetime.

Reinvest a Portion of Your Winnings

You are far likelier to win smaller prizes in the lottery - $4, $7 or even $100, if you catch a few numbers. But, rather than go blow those winnings elsewhere, reinvest a portion of your winnings, in order to bankroll further wins. If you're lucky enough, your tickets might even pay for themselves at some point!

Ultimately, the lottery boils down to luck, but that doesn't mean you can't be smart about it. Use these four easy tips to give luck a little nudge toward your corner, and see if you walk away the world's newest multi-millionaire.