30 Unbelievable Facts About Sophie Turner That Will Make You Love Her More
Share Tweet Email 0 Comments
NEXT> 30 Mesmerizing Facts About Hayley Atwell We Bet You Didn't Know Before
Thursday, April 09, 2020
STAY CONNECTED WITH US

Sophie Turner, famous for her portrayal of young Jean Grey / Phoenix in the X-Men film series, gained worldwide fame with her acting debut role as Sansa Stark in the "Game of Thrones" series. Here are a few important things to know about the English actress: 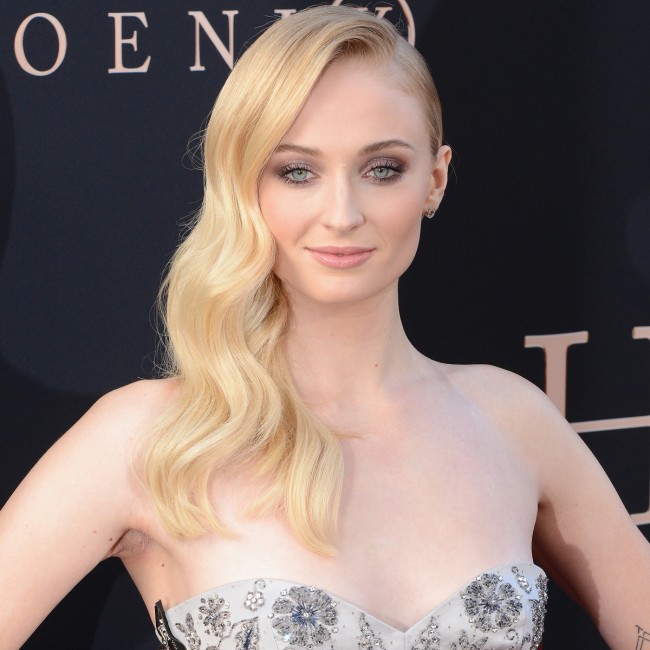