30 Spectacular Facts We Bet You Never Knew Before About Usman Khawaja
Share Tweet Email 0 Comments
NEXT> 30 Awesome Facts About Aaron Finch That Will Make Fans Love Him More
Thursday, July 09, 2020
STAY CONNECTED WITH US

Usman Khawaja, one of the best batsmen of the Australian Cricket Team, till date, holds the record for scoring the second highest individual score in a Day-Night Test innings. Here are some facts about the Australian cricket player: 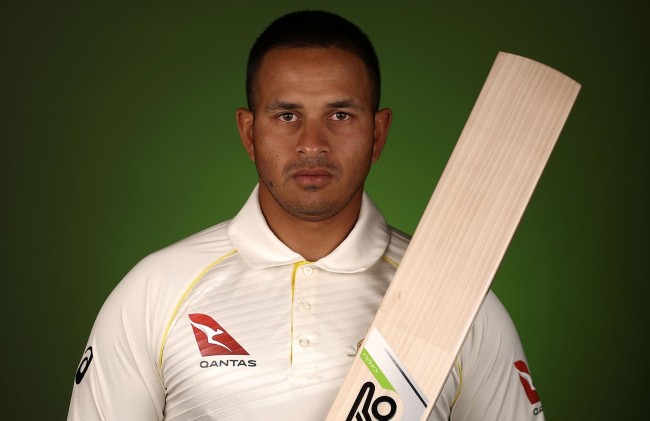