30 Unknown Facts That Will Make You Love Zendaya Even More
Share Tweet Email 0 Comments
NEXT> 30 Fascinating Facts We Bet You Never Knew Before About Tye Sheridan
Tuesday, July 14, 2020
STAY CONNECTED WITH US

30 Unknown Facts That Will Make You Love Zendaya Even More

Zendaya, who first gained recognition for her role as Rocky Blue on the Disney Channel sitcom "Shake It Up," has been turning heads in the entertainment industry for the past few years, either with her roles in superhero films or with her singles. Here are a few surprising things to know about the American actress and singer: 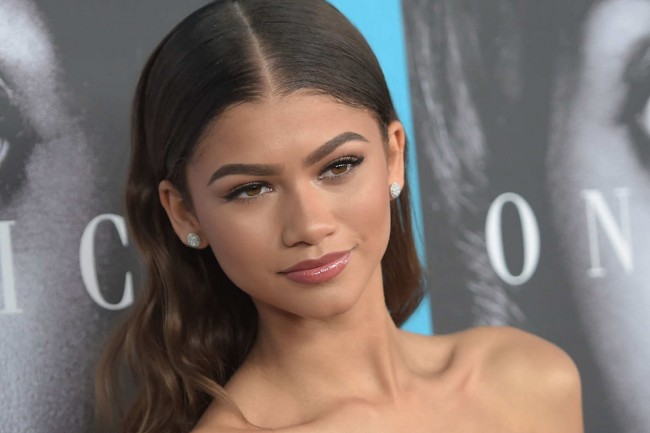