30 Fascinating Facts We Bet You Never Knew Before About Tye Sheridan
Share Tweet Email 0 Comments
NEXT> Cutting Edge Apps You Want to Have on Your Smartphone
Thursday, July 09, 2020
STAY CONNECTED WITH US

Tye Sheridan, famous for his portrayal of Scott Summers / Cyclops in the "X-Men" film series, is considered to be one of the Hollywood's most sought after young talents. Here are a few little known facts about the American actor: 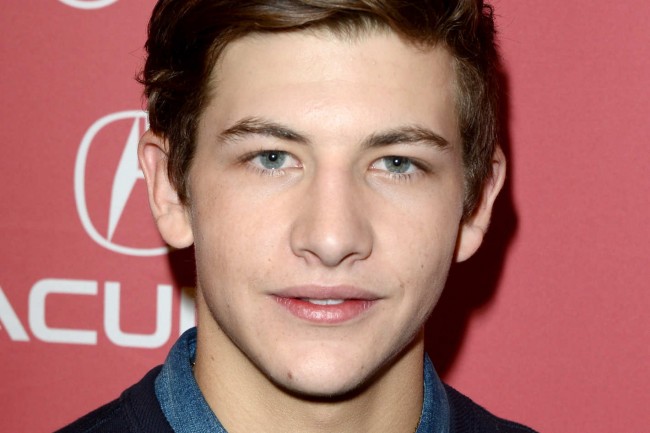