Is Big Machine Blocking Taylor Swift From Performing Her Hits? 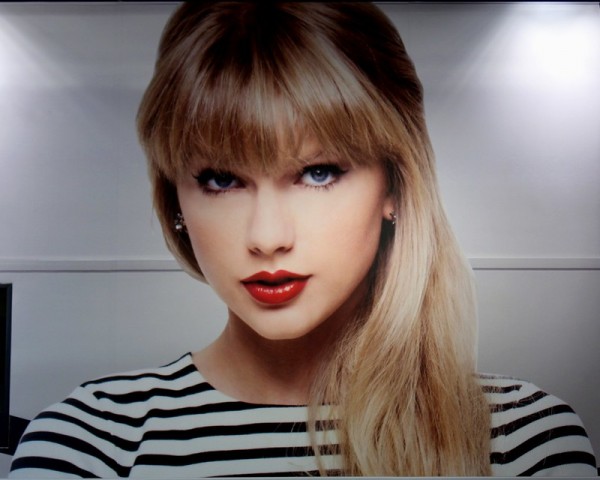 Things are getting intense between Taylor Swift and her record label, Big Machine, as the country pop star accuses her label of not allowing her to sing her own songs. In a recent tweet which gained a whopping 200,000 likes in only half an hour, the pop star protested that her former label will not allow her to re-record her previous hits or perform them in any upcoming concerts.

She tweeted that Scooter Braun, the owner of Big Machine, blocks her from performing her songs until November of 2020. Braun currently owns the rights to the music that's included on her six mega-hit albums. This issue gained even more publicity after recent reports surfaced in regards to her Netflix documentary album.

She also tweeted that the co- owner of the label, Scott Brochetta, wants an agreement with her team that they allow the singer to perform her smash hit songs provided that these will not be rerecord in the future and if the singer ceases talking about him, Braun, and the label.

This prompted the singer retaliate even more as she described her former label company as obscure and quoted, "This is WRONG. Neither of these men had a hand in the writing of those songs. They did nothing to create the relationship I have with my fans."

Swift even went as far as to ask her fan based to help her spread the act of oppression perpetrated by Scooter Braun and other executives against artists like her that have worked so hard to write these mega-hit songs.

Big Machine released a statement in which they claimed they were "shocked and devastated" on the lengthy tweets of Swift and that they could possibly destroy their reputation as a company. The record label also claims that not all of Swift's statements are true.

Braun added that it is actually Taylor Swift that owes million of dollars to the company. Big Machine is a company that has 120 employees, some of which are now fearful as Swift's protest has encouraged her fans to publicly trash the label as well as the people employed there in. Several employees were reportedly  threatened by Swift's fans, to include death threats.

Big Machine released a statement this past Monday stating that the singer can in fact perform her hit songs publicly. This decision was made in hopes of protecting Big Machine's management and staff.

This kind of record agreement has a history of causing artist woes. Record labels prevent artist from re-recording their songs and sells them without giving their share to the initial label. The legendary Prince once quoted it as an "act of slavery." Artists write and composed their own songs and yet these labels want the entire profit stemming from the artists' hardwork.

Fortunately, times are changing in favor of the artists. Artists now have the ability to release their own material via online platforms such as YouTube, Patreon and others and can reach millions of people and potentially grow their brand independently. On the other hand, many artists still aspire to be signed to a record label company in hopes of gaining more exposure, promotions, and sustain solid profitability.