2019 is about to end and what better way to end it but getting the best deals before the new year comes, right? And where else can you find the best deals but at Amazon?

Also, now that it's already Christmas season and Christmas is just in a few days, we hope that you have already straightened your gift and shopping list. However, to everyone who's still stressing out on what to get for Christmas, you don't have to worry, because you can get your last-minute gifts and needs in just one click on your Amazon app!

If you're thinking of getting a new Android for Christmas, whether if it's a gift for yourself or for a family or friend, we've enumerated five best-selling Android phones that you can buy in Amazon that you will definitely love.

This Samsung Android phone has specifications like a 6.2" HD screen, front glass, plastic body and has a 19:9 ratio. It also has a 32GB ROM and 2GB RAM and supports up to 512GB microSD. Its OS runs in Android Pie Samsung One UI, Exynos 7884 Octa-Core, and has a non-removable Li-Ion 3400 mAh battery. 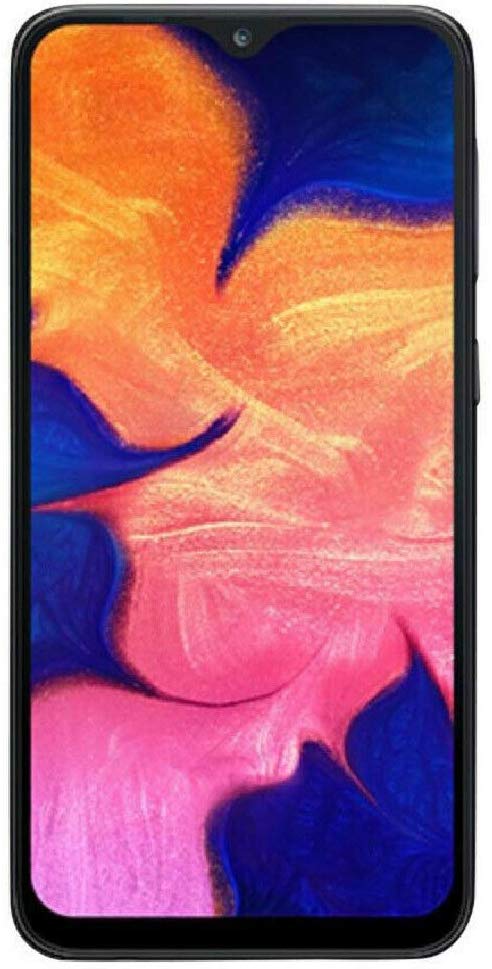 If you get Moto G7 in Amazon, it is already Amazon certified and already has Alexa built-in to it. It also has Amazon apps that are pre-installed including Amazon Shopping, Amazon Music, Audible and Amazon Alexa. The phone's specifications include 6.2" Full HD, Max Vision display with 19:9 ratio, 4GB RAM and 64GB internal storage with the option to add up to 512MB of microSD expandable memory. It runs on Android 9.0 OS. Face recognition and a fingerprint sensor to unlock your phone is also one of the best things about Moto G7. 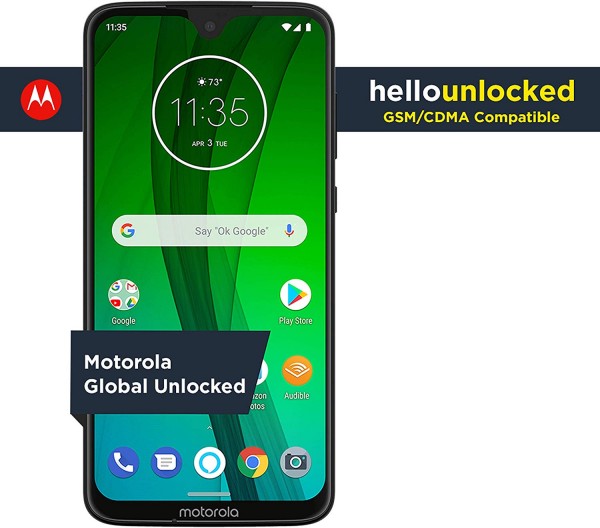 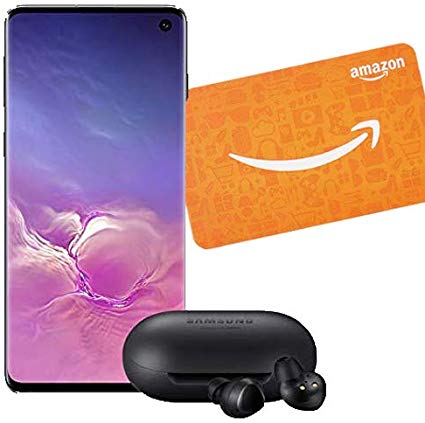 This unlocked dual-sim smartphone runs on Android 8.1 Oreo Go Edition. It has a 5MP main camera with a flash and 2MP selfie camera. It also includes 16GB internal memory and 512MB RAM and can support up to 64GB of microSD. 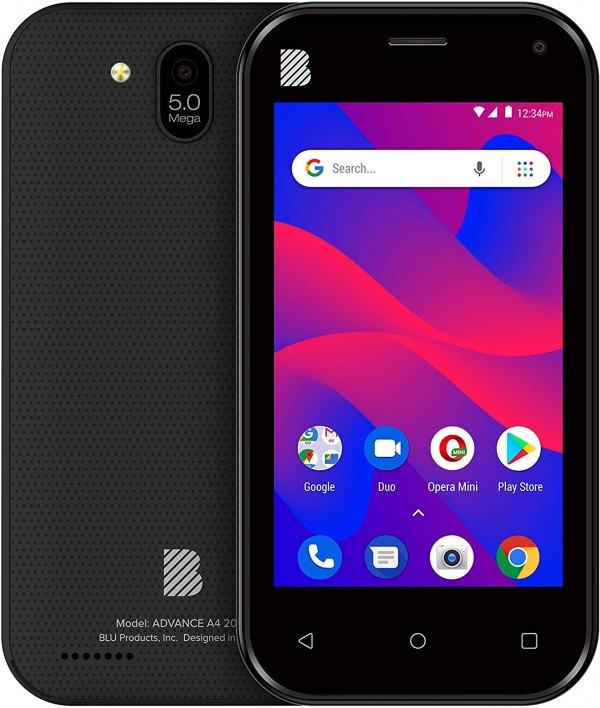 This phone's specifications include a 2GB Ram and 32GB ROM, and an expandable microSD that ca support up to 128GB. It has a 16MP and 2MP dual-rear camera with PDAF and video capture of 1080p- 30FPS and an 8MP front camera. 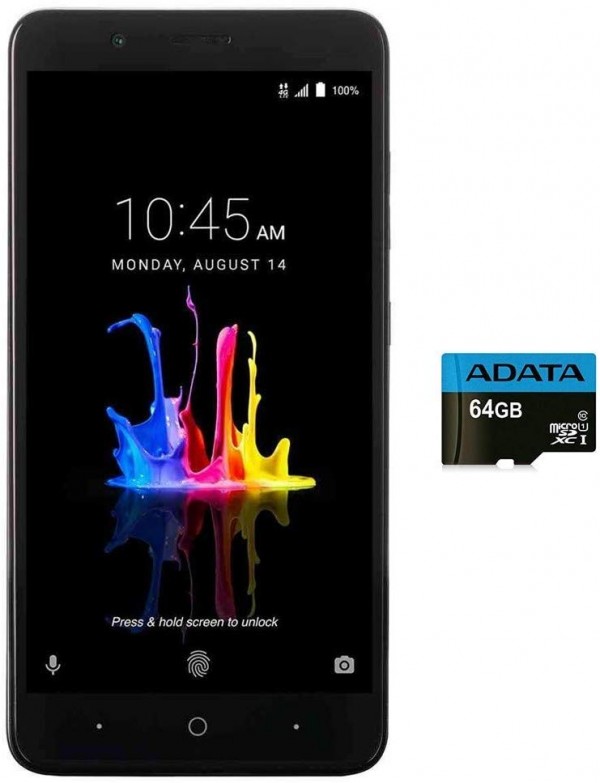