Coronavirus Outbreak: Avoid These Places in Your Travel List
Share Tweet Email 0 Comments
NEXT> Kylie Jenner and Travis Scott Relationship Timeline: Before and After They Had Stormi
Saturday, September 18, 2021
STAY CONNECTED WITH US

Coronavirus Outbreak: Avoid These Places in Your Travel List 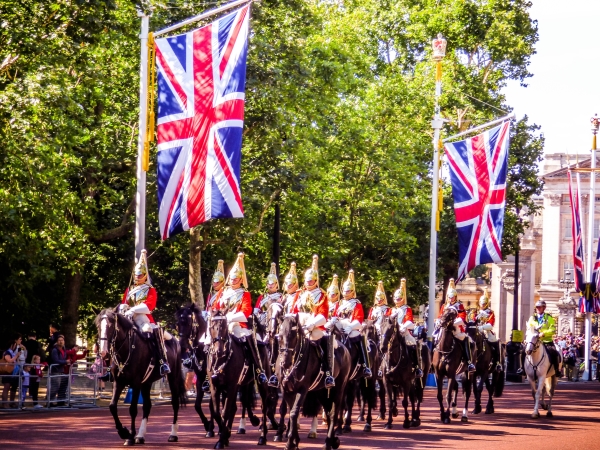 Coronavirus cases are drastically increasing every day, and people are getting more and more aware of the spreading of the virus in each country. The virus, which started in Wuhan, China, has already reached some parts of the globe, including the United Kingdom, some parts in Europe, and the United States.

The UK government has already banned multiple travel flights and discourages its people from travelling to various destinations, as the cases of coronavirus are getting sicker each passing day. Among the countries that have been warned by the UK government, one of those risky destinations is the country of Italy, leaving the British people to think and ask, what other countries should they avoid?

As the coronavirus continues to diffuse across the world, death tolls that reports have already reached about 4,000 confirmed death reports. With this, the UK Foreign and Commonwealth Office (FCO) has already made warnings and flagged the British holidaymakers in their latest travel advice. With all the confirmed coronavirus cases at almost all angles and countries near the UK, FCO has advised its UK travellers to avoid taking travels to Italy, China, and some parts of South Korea.

Now that the UK government is slowly making travel bans to their people, the British people would soon be unsure where to go at a crucial time like this. The real question is: where should British people not go?

Just recently, FCO has updated its travel advice to Italy. According to their statement, they changed their travel advise against all, but necessary trips to Italy. The reason is because of the outbreak of coronavirus. The Italian government and its officials declared the travel advice and have imposed various controls and restrictions starting March 9. Airline schedules will be changed, and most flights to some other countries, including Italy, are cancelled.

Travellers who have expected flights to attend are advised to check their flight status and details for updates and changes. Among the trips to Italy that were already cancelled are flights from EasyJet, British Airways, Ryanair, WizzAir, and Alitalia.

Moreover, there will also be restrictions within the country's public places and landmarks, such as museums, cultural institutions, and tourist-engaging places that are possible to have a crowd. Suspension of public gatherings and sporting events are also restricted until further notice.

Other facilities such as childcare centres, schools, and universities were declared suspended until April 3. Funerals and other religious ceremonies are postponed. However, bars and restaurants will remain open with limited seating and restricted hours.

People should also avoid travelling to South Korea. The cities of Daegu, Cheongdo, and Gyeongsan are the top three most highlighted cities not to visit. According to FCO, most cases in South Korea for COVID-19 are in these cities, therefore, it is not safe to travel there. The government of South Korea implemented tons of restrictions due to the increasing COVID-19 cases, and the transmissions are spreading like wildfire.

Flights between South Korea and some other countries have already been cancelled and reduced, and the state has also required travellers specific medical requirements and tests for them to get out and get in of the country.

Lastly, the most crucial country to travel to is China. Coronavirus was first discovered in Wuhan, China. In recent reports, FCO also announced that British people should avoid the Hubei Province. Just like in Italy and South Korea, FCO advises against all and necessary travels to China.

FCO also declared that the British consulates in China are currently closed and for those British people who are in China who has the opportunity to leave the country should do so. Many Chinese authorities have already imposed certain restrictions and control measures, including quarantine measures across the whole country.

Recent reports also show that there are multiple British people and foreign nationals that have been put under compulsory quarantine and are under observation up until to this date.