Over 200 Earthquakes Recorded Around Yellowstone Supervolcano, Is it Erupting Soon?
Share Tweet Email 0 Comments
NEXT> The Smallest Ever Dinosaur Has Been Discovered, Its Size Will Surprise You!
Sunday, February 28, 2021
STAY CONNECTED WITH US

Over 200 Earthquakes Recorded Around Yellowstone Supervolcano, Is it Erupting Soon? 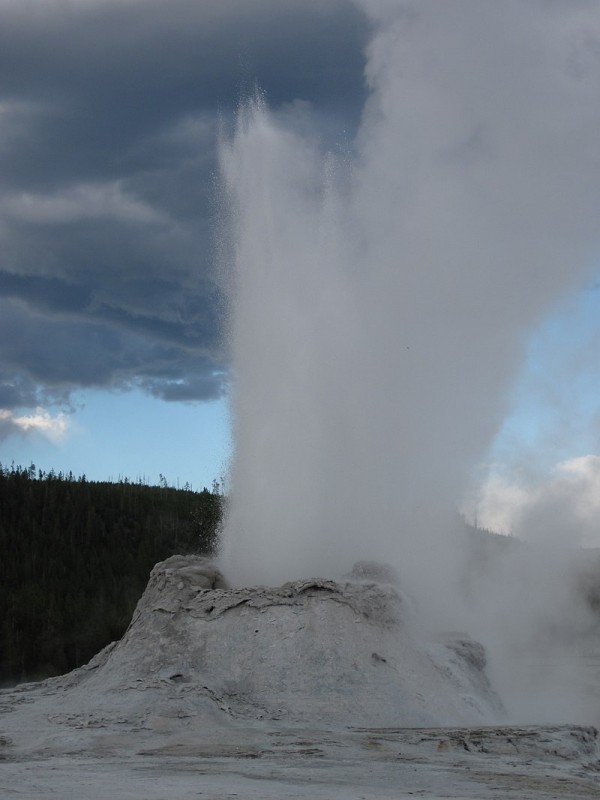 The United States Geological Survey has had scientists record the number of earthquakes around the Yellowstone Volcano in February, and they recorded a whopping amount of two hundred two earthquakes. Those earthquakes were accompanied by a few eruptions from the Steamboat Geyser-- which is a geyser that is famous around the world. The explosions of the geyser happened on the 1st, 12th, 21st, and 28th of February, respectively. The USGS stated that during February this year, the Seismograph Station of the University of Utah detected over two hundred earthquakes in the region of the Yellowstone Volcano.

On the 10th of February, during the morning, there was a small earthquake that took place in the Yellowstone National Park. It was the largest of the several events as it reached a magnitude of 2.4. This February, there has been a plethora of seismic activity surrounding the Yellowstone Volcano. The USGS has records of a few earthquake swarm events on different dates each.

Is it erupting soon?

In 2015, there has been slight deformation happening to the ground that has matched the yearly seismic activity. Do not worry, though. All of the earthquakes happening are not a telltale sign that the Yellowstone Volcano is going to have increased volcanic activity. The USGS has stated that these kinds of sequences of earthquakes are common, and they account for about half of the Yellowstone National Park's seismic activity. Earthquake activity is regular, so you shouldn't worry.