The Smallest Ever Dinosaur Has Been Discovered, Its Size Will Surprise You!
Share Tweet Email 0 Comments
NEXT> HILARIOUS! Check Out This Man Who Got His Testicles Stuck Inside an IKEA Chair
Tuesday, October 27, 2020
STAY CONNECTED WITH US

The Smallest Ever Dinosaur Has Been Discovered, Its Size Will Surprise You! 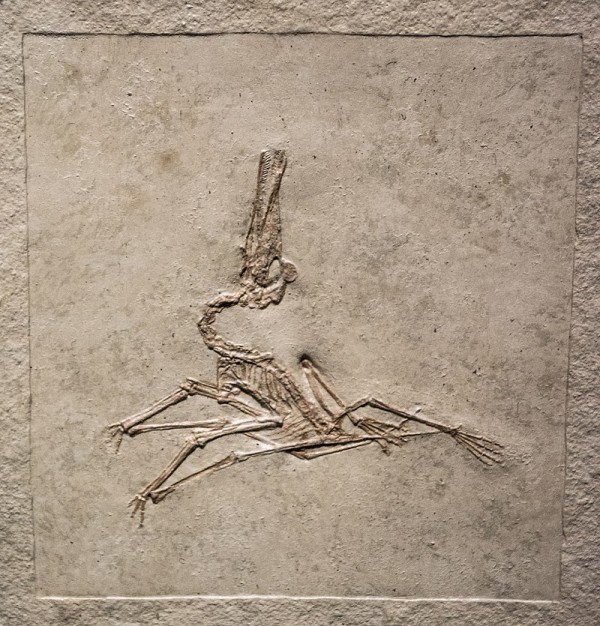 An article from the prestigious scientific magazine Nature said that the 99 million-year-old amber that held the smallest dinosaur Oculudentavis khaungraae is first found in Northern Myanmar. The specimen dates back to the Mesozoic era. As reported by Live Science, the smallest dinosaur might only weigh 0.07 ounces or 2 grams. It is the size of a pebble with the weight of paper.

O'Connor told Live Science that the smallest dinosaur could only eat small meals, most probably insects and other invertebrates. The amber that holds the precious specimen contains the dinosaur's head. The tiny tunnels on the amber indicated bivalves bore into the amber and damaged a part of the dinosaur's skull. To the researchers' glee, most of the skull is intact. O'Connor said that the smallest dinosaur had distinct sockets for teeth. That means that the teeth are fused into the creature's skull, making it highly unusual for a dinosaur.

The oddities of the smallest dinosaur explain miniaturization. The creature may have lived in Northern Myanmar during the Cretaceous era, the last period of the dinosaur age.

The amber is about the size of a pebble and has been found in 2016. It came from a mine in Myanmar. The amber was then bought by Khang Ra, who gave it to the Hupoge Amer Museum in China.

The researchers named the smallest dinosaur, Oculudentavis khangraae. They combined the Latin words "oculus," which means eye, "dentes" for teeth, and "aves" for bird. They decided to name it khaungraee to honor the donor Khang Rua.

The smallest dinosaur is said to have developed off anatomical features due to the island's environment. For one, the bones surrounding the eyes have a spoon-shape, similar to that of a lizard's. The inner diameter of the eye socket shows that the smallest dinosaur had small pupils. It indicates that the creature hunted in daylight. The eyes are on the side of the head, making it hard to hunt as it had no binocular vision.

The Oculudentavis is precious due to being one of the few ever dinosaur specimens to be fossilized in ember, a dried resin that came from the ancient trees. While the smallest dinosaur did exist in the age of giant dinosaurs, studies have shown clues that it may not have lived in the same place. The smallness of the dinosaur is a response to limited food sources.

The Oculudentavis is the latest study on dinosaurs that have been released, and it is no doubt an exciting one.