5 Facts About the Most Dangerous Places in the Whole World
Share Tweet Email 0 Comments
NEXT> Girlfriend Surprises Boyfriend By Putting 400 Googly Eyes in His Room
Monday, March 01, 2021
STAY CONNECTED WITH US

5 Facts About the Most Dangerous Places in the Whole World

The world is full of wonders and mysteries, but alongside that also comes danger. There are plenty of places in the world that only a few people know that is dangerous. According to the World Risk Index, there are numerous factors of how a place can be considered as dangerous. It has main components that can contribute to the riskiness of the place, such as the exposure to natural disasters, the frangibility of how the place is constructed and its living conditions, and how the government and its officials can cope up with their capability to prepare for disasters.

The danger of a place will also depend on the species and creatures that dwell in the area or near it. Whether you are an adventurous type of person or not, these are some interesting facts about the most dangerous places in the world that you might now know and would blow up your mind.

Los Cabos in Mexico is known to have beautiful beach lines and sights. However, there is a popular spot in Los Cabos where it has a high rate of murder, drug violence, and other violent act cases in the past recent years. In fact, in December 2017, Mexican police were under some serious investigation about the murder of six people whose bodies were found in the highway overpasses. Their bodies were seen hanging at the overpasses. Because of that act of violence, the beach town has the highest murder rate in the world. 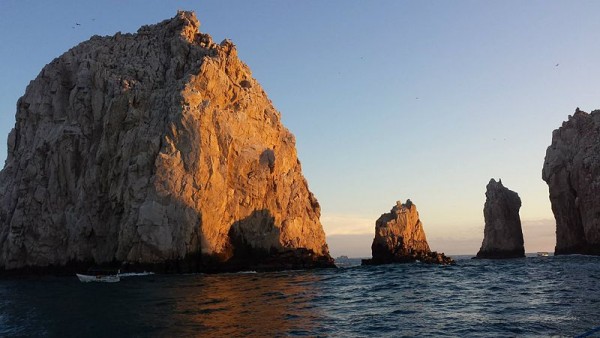 Aside from being one of the biggest holes in the world, this 120-deep hole is also considered as the daredevil diver's belt. It was reported in recent years that there were over 200 divers who said to dive in this blue hole and have died, despite it having no official record. Blue holes are known to be very deep and dim when dived in, and it has lots of submerged cave entrances, which makes it dangerous. 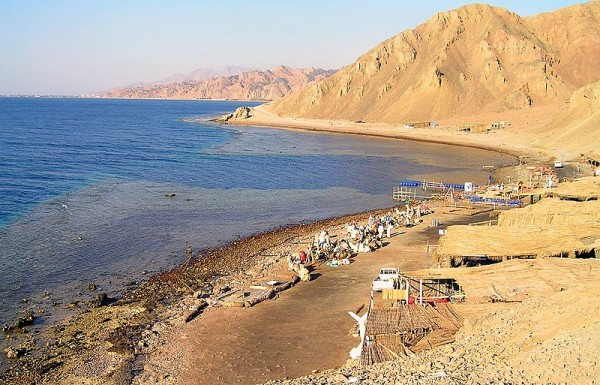 The Manaus rainforest is known to be one of the largest rainforest cities in the whole world, and it is located on the coast of the Amazon river. The rainforest is very isolated and can be accessed by only either boat or plane. This place is also known to be the home of dangerous animals such as massive-sized spiders, anacondas, electric eels, and sharks. 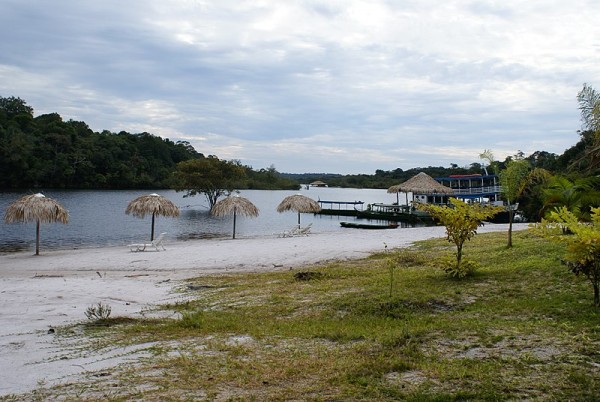 Being placed near a large volcanic area, the Phlegraean Fields also comes in the most dangerous places in the world. According to myths, this is the home of the famous Roman god of fire, Vulcan, and the volcano has not erupted since 1538. However, just in 2016, the volcanic area showed high levels of activity and was recorded and discussed by scientists. Anytime, the volcano could erupt and it is predicted to be deadly. 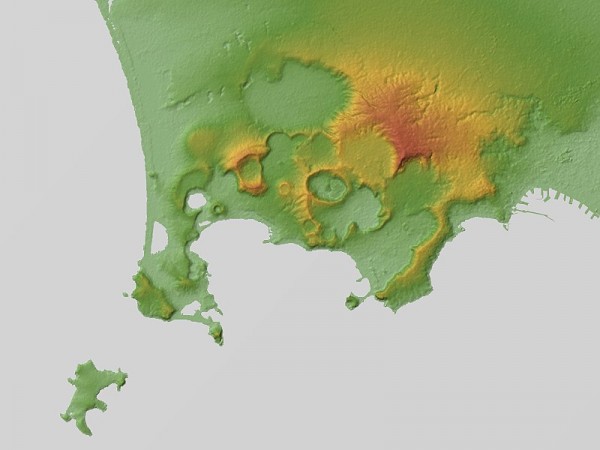 With a population with around 50,000, Monroe, Los Angeles is a small town in Mildwest town that has the most recorded crime rate in the whole country. It is also reported that the severity of the crime rate in this place is the worst that out of every 1,000 people, 125 of them most likely get into violent or property crime. 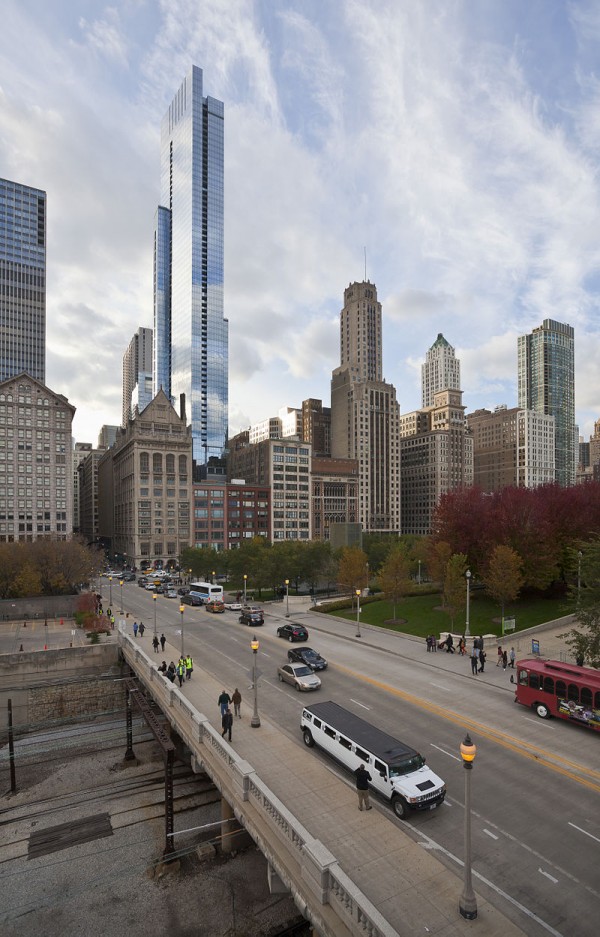