Girlfriend Surprises Boyfriend By Putting 400 Googly Eyes in His Room 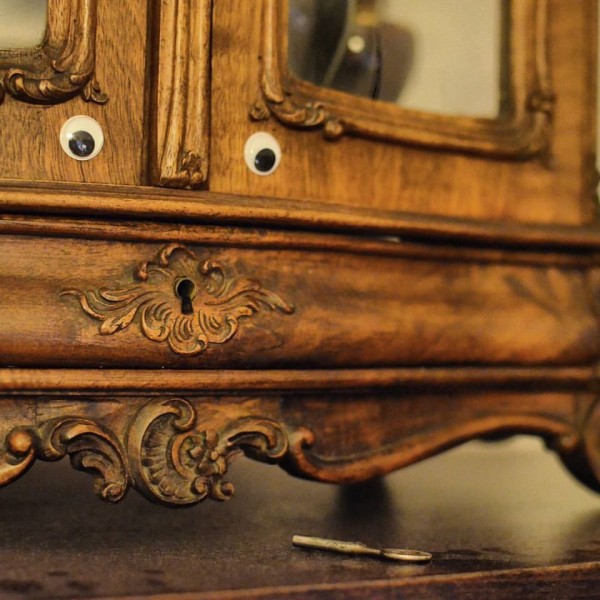 It's already 2020 and women have been stepping up their game when it comes to relationships- who says girls can't spoil their guys? While a lot of girls out there would buy expensive stuff or surprise their boyfriends with a candle-lit dinner night, this Austrian girl did something way crazy and hilarious for her boyfriend, and the Internet is laughing at how cute her surprise is.

Girls tend to be creative when it comes to surprises and relationships. Sometimes, they might even think of a practical joke or prank and can flawlessly pull it off on their boyfriends. But for this girl from Austria, it only takes 400 googly eyes to make the best prank on her boyfriend. 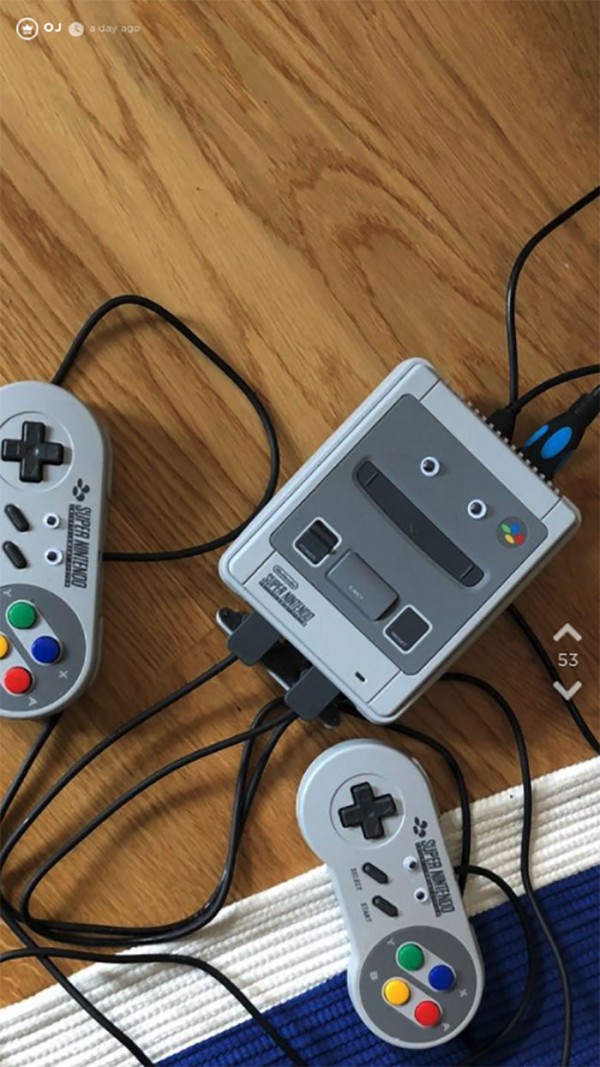 According to her, she decided to order a pack of 1,000 googly, sticky eyes online and glue 400 of them in his boyfriend's apartment. It was a hilarious surprise because it seemed like all eyes were now at her boyfriend. She literally glued the googly eyes on all of his stuff, from his soda stream to the individual eggs sitting on the egg tray, and some of his home appliances. 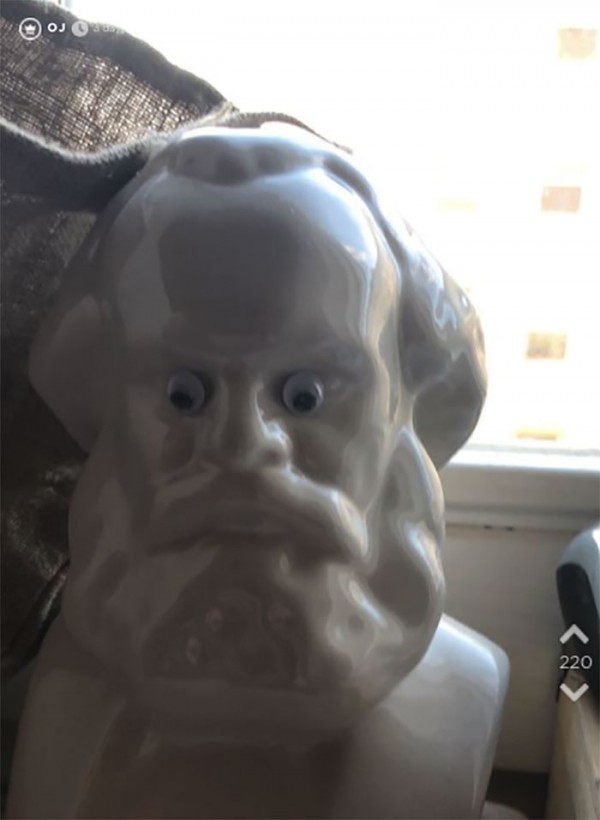 The girl posted photos of her boyfriend's stuff with the googly eyes glued on it and it became viral on the Internet. She also revealed that her boyfriend's reaction was priceless and he laughed all throughout the time he walked around his apartment. The girl stated on one of her posts that she confirmed it was a "mission accomplished."

The pictures were posted in a Jodel account, but it was later on deleted. However, screenshots of some items of googly eyes were saved online. 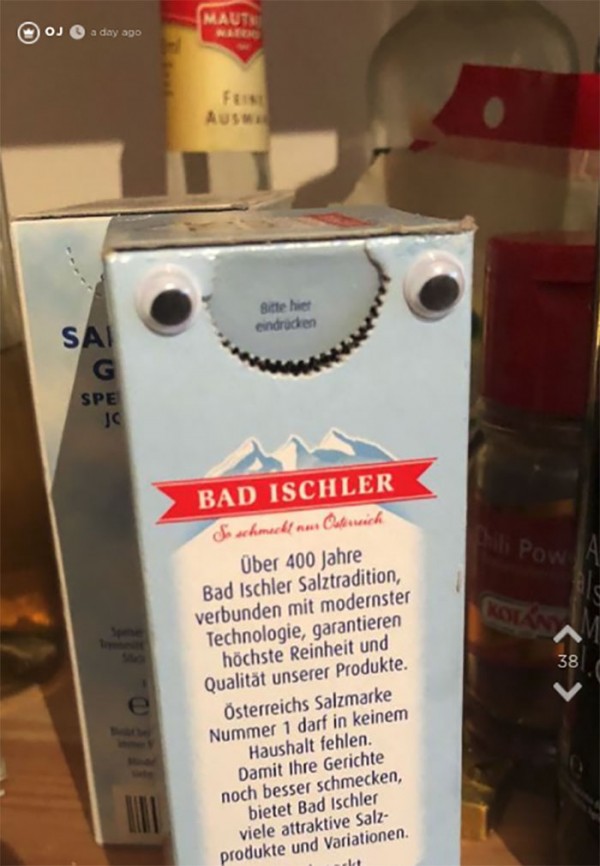 Women and Their Humor

When the hilarious surprise of the Austrian girl went viral on the Internet, evolutionary psychologist Gil Greengross eventually came across the post and shared his thoughts of how women tend to act towards relationships, especially to their partners. Greengross specializes in humour and laughter and was open to sharing about relationships.

Every time a person does something silly or hilarious, may it be a joke or a prank, there is always that feeling of fulfilment when they hear someone- especially if it's their partner- laugh at what they did. The sincerity and genuity of the laughter that comes from their partners contribute to the fulfilment of the person who pulled off the joke. It is also more fulfiling to someone if they pull off a joke and their significant other automatically gets it.

According to Moira Smith, an anthropologist who works at the Indiana University of Bloomington, explains that sometimes pulling off jokes and pranks are just one way for a couple to test the strength of their relationship. This also tests on how open and comfortable the couple is to each other. That is why when a person knows their partners very well, they tend to laugh at each other's jokes and pranks all day.

According to Greengross, relationships are also bound with fun and humour, and it's what makes the relationship grow more and blossom. According to the professor, he said that humour is one of the most essential things that can attract partners for single people and attract fondness in a relationship.

Also, Greengross also mentioned that women tend to look for more sense of humour in a partner more than men since men are known to be more attracted to physicality or intelligence. However, men are also found to attract to women who love and get their humour. Studies also show that married couples are found to be happier and have a more stable married life with a humorous partner.