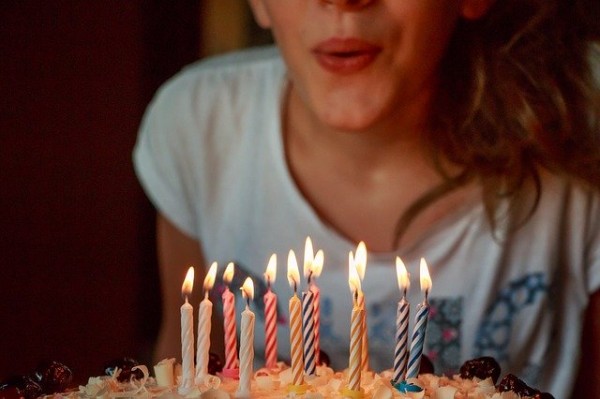 Sian Manana Knight made a Sonic cake for her friend. If you don't say it's a Sonic cake, people won't know it's one. Knight is a novice baker who attempted to make her friend a Sonic the Hedgehog-themed cake. The famous blue hedgehog beloved by many, including Knight's friend, is quite a complicated character to make as a cake. A lesson that Knight had to learn the hard way.

Despite the turnout of her Sonic cake, she still gave it to her friend. However, she uploaded a photo of it and shared it on Rate My Plate Group on Facebook. The reactions were mixed. The article from The Mirror highlights most of that.

According to The Sun, the post garnered over 2,300 likes and 900 comments.

The cake had the words must go alright pace on it. Some of the reactions asked what monstrosity it was. The people mostly asked what it is and why it is shaped that way. If it were not for the caption, people would not know that it was, in fact, a Sonic cake.

On the strongly opinionated side, many have asked why she made it that way. The shape is questionable, with some of the reactions likening the Sonic cake into a phallus. There was a commenter who said that the cake was the phallus of a Smurf, another beloved blue cartoon.

People's comments about the cake

The report from Metro highlights both the awkward shape of the cake and the rude commentaries. There was a comment claiming that Knight has lost her mind to create such a monstrosity. A mean comment was highlighted, where the netizen scolded her for not using a Sonic the Hedgehog as a reference. If she did use one, they wanted to know-how in the world did she end up with the cake.

Rude and neutral comments aside, some people applauded Knight for making the cake. The comments featured on The Sun did not concentrate on the cake itself. The comments were all centered on Knight's intent to make her friend happy.

A comment stated that they appreciate Knight's effort to make a difficult shaped cake despite being a novice baker. One claimed that if they were her friend, they'd be thankful that she baked a cake for them. A warmhearted comment truly loved the friendship between Knight and her friend.

All opinions aside, some people were truly game to taste the disastrous Sonic cake. One comment asked if Knight would make the cake for them.

No matter how brutal the online beating was, the only opinion Knight wanted was that from her guy friend. The Mirror reports that her friend asked what in the world the cake was. In the end, her male friend fell in love with the cake. Now, Knight says that in her many years of baking, this cake was the best one.