Love Drinking Coffee? You May Think Twice After Knowing Its 'Special Ingredient' 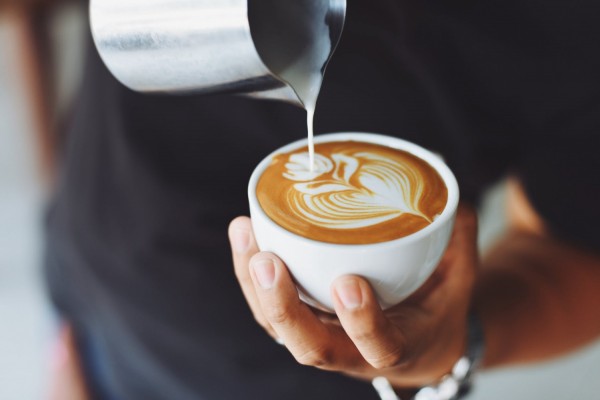 There are millions of coffee lovers around the world, which is why coffee shops and instant coffee mixes are booming like crazy. Most people can't start their morning without drinking a warm cup of coffee, and having tins and jars of coffee beans handy can help with the morning routine. However, research shows that pre-grounded coffee beans that are sold on tins and jars are not as clean as they claim to be, and but could it impose dangers to your health or is it safe?

This question is asked after some people developed an allergic reaction to a pre-grounded coffee, and when it got checked, the reason behind the allergy was something that no one expected.

According to Dr. Douglas Emlen, a biology professor from the University of Montana, if you are drinking coffee that is made from pre-ground beans, there is also a very high chance that you are also drinking cockroaches that were ground-up. Dr. Emlen stated in his 2009 interview with news.com.au that when he was a student, he drove across the country with his professor who was addicted to caffeine and his professor made them drive up to 45 minutes off route just to find a place that served whole bean fresh ground coffee.

Dr. Emlen added that he remembers giving his professor a very hard time because they were wasting a lot of time traveling just to feed his caffeine addiction because he needed to drink coffee every couple of hours. He said that his professor finally explained why he only wants to drink whole bean fresh ground coffee, and it was because of cockroaches.

Dr. Emlen's professor taught entomology, which is the study of insects and their relationship with humans, for years. His professor became so allergic to cockroaches because he handled them so often. He could not even touch a cockroach without getting a reaction and he suffered the same allergy when he drank coffee that was made from pre-ground beans. When his professor looked into it, he then found out that pre-ground coffee is all processed from massive stockpiles which get infested with cockroaches.

She also said that there is little that can be done to filter out the cockroaches and other creatures because they all get ground up along with the coffee beans. This is not a secret in the industry, according to the studies of the FDA, up to 10% of green coffee beans are insect-infected, yet they are allowed to be distributed to the public. He also stated that chocolates that are made from piles of cocoa beans, may also have pre-grounded cockroaches and other insect filth.

There are those who argue that the insects are added protein and that they are a great source of protein. Experts from the FDA stated that it is safe to drink the coffee beans but they can also cause allergic reactions to some people and they may experience a runny nose and a headache. There are also those who argue that some amounts of insect parts are normal in all products like nuts, flour, beans, and rice.