The World Could Be Coming To An End Via Alien Invasion-How Prepared Are We?
Share Tweet Email 0 Comments
NEXT> Hundreds of Mutilated Cows Left by Satanic Groups Across the U.S
Wednesday, January 26, 2022
STAY CONNECTED WITH US

The World Could Be Coming To An End Via Alien Invasion-How Prepared Are We? 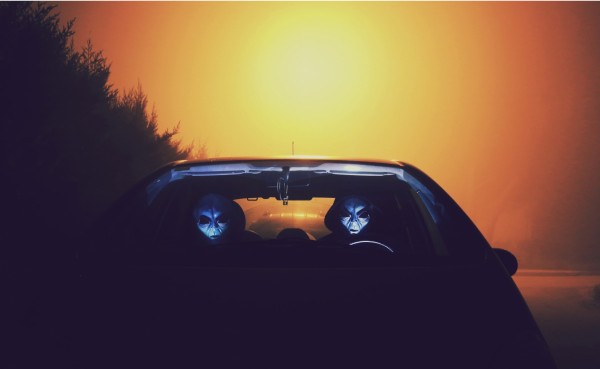 With all that is happening in the world these past few weeks- various political news and predicted war and the Coronavirus outbreak- it is not anywhere impossible that a UFO invasion will come to Earth. That is, according to UFO experts and former Ministry of Defence UFO investigator Nick Pope.

Being the man who has been played and dubbed the real Fox Mulder who said that governments from each country should join forces in thinking about things that can happen in the future, specifically those that are related to extra-terrestrial species, Nick Pope is now speaking his mind about such invasion.

According to Pope who has been writing topics about UFO invasion and the existence of extra-terrestrial species even way back from the premier of the new adaptation of HG Wells' "War of the Worlds" on Fox, he warned about the possibility of having real-life aliens wandering the Earth with their envious eyes smothering around at everyone.

Pope then questions how humans are prepared when this time comes in the future and how the government will handle such a situation, given that now a virus is spreading all across the world and most governments in different countries are unprepared. 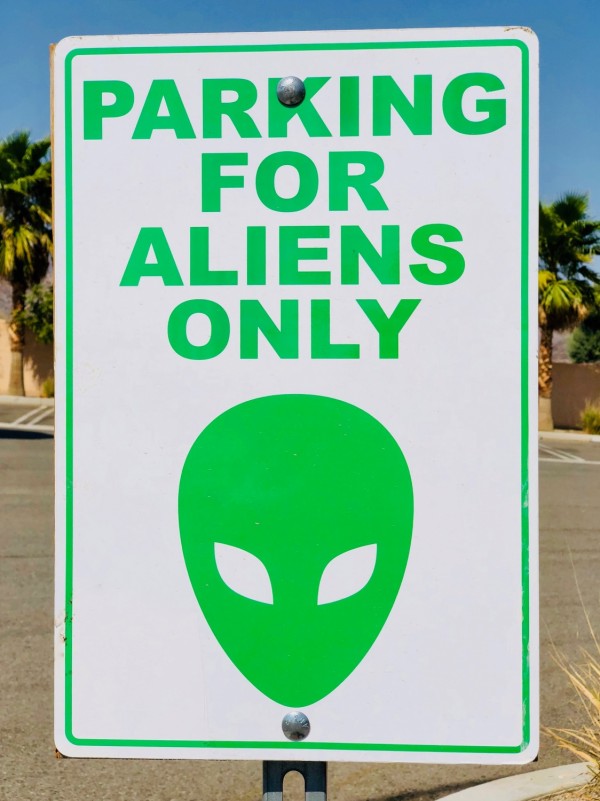 Pope also said that there are no plans-- not a single one-- that the government has in case an alien invasion happens on Earth. In fact, according to him, humans will have to "wing it" when that day comes, because there is no legitimate war plan.

He also insisted on how conspiracy theorists always say that they have a plan within the government that are not released in public, but the truth is, there is no plan. He also said that it is impossible for the government to have such an alien invasion war plan because if there is, he should have been called to draft and write it.

Now that the coronavirus is continuously spreading across the world, there are not many great minds who can think of such an alien invasion war plan. The case of coronavirus is the topmost priority of the government, especially now that its infected cases and death rates are increasing day by day.

According to Pope, he said that the possibility of an alien invasion to happen in the future is not impossible at all, and it might bring as much threat to the people as much as the coronavirus did to everyone in the present.

When War of The Worlds Happen In Real Life

Pope also talked about how it would be a huge threat to the whole world when aliens come in for war. It is not only just a threat that you can watch on television and shows, but it is an extraterrestrial threat. He also insisted that the aliens are not only the danger that should be expected, moreover, but we all also need to be prepared for such. 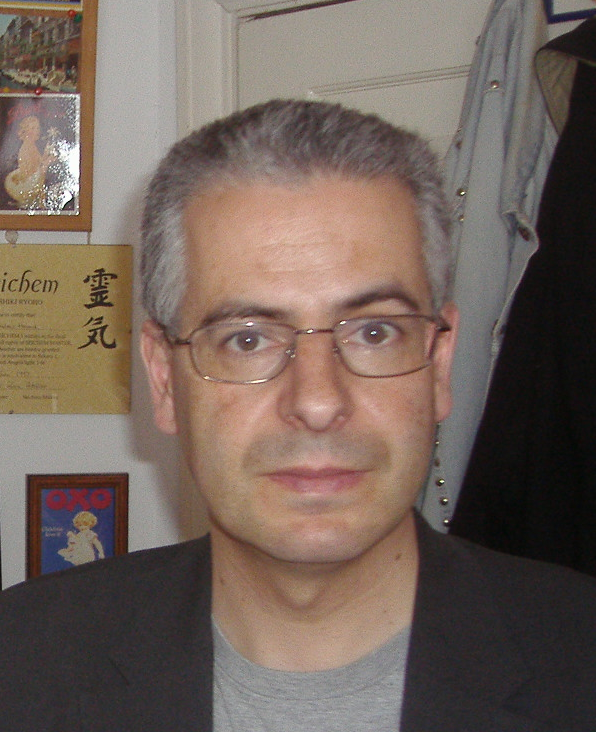 He also recalls the complexity of the interconnected world and how things can fall apart easily. Of all people, it is vital for the government to be prepared in case the aliens invade our world. They should be responsible and quick enough to think if when the grid gets knocked out by the aliens, when the power goes off, the lights go out, and if money, supplies, and food have run out.