Another Alien 'Spaceship' Rumored To Be Seen In Mexico Volcano
Share Tweet Email 0 Comments
NEXT> LOOK: A Petroglyph Creature Discovered! And You Won't Believe Such Exist
Sunday, January 16, 2022
STAY CONNECTED WITH US

Another Alien 'Spaceship' Rumored To Be Seen In Mexico Volcano 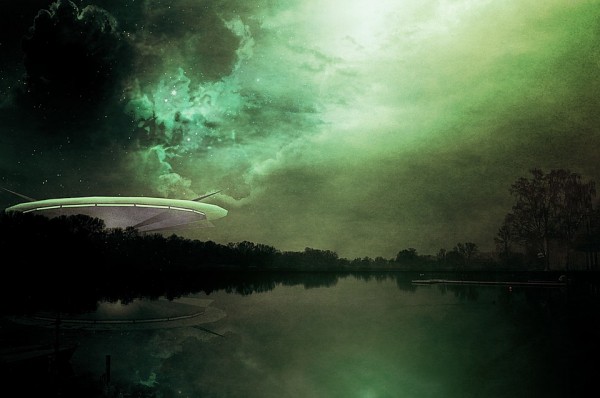 (Photo : Pixabay.com)
Amidst with all the health issues that the world is facing right now, UFO topics are being constantly raised and talked about by UFO experts. In fact, another recent UFO sighting has been rumored to be seen entering a volcano in Mexico, which is also rumored to be the aliens' "city."

UFO and conspiracy theorists were quick to announce another UFO sighting just this week when they spotted a white object falling into the mouth of a volcano in Mexico City. The volcano was the Popocatepetl, and according to reports, the UFO experts used webcams that were placed near the target place. The volcano, mostly known as El Popo by the Mexicans, is 5,426 meters tall, which is also a huge volcano.

In the captured video that was first uploaded on YouTube by a woman named Esmeralda Martinez, it looked like there was a white object that fell in the mouth of the volcano El Popo. UFO experts and alien hunters were fast enough to spot the falling object from the sky, and they were quick to conclude that the volcano was being used by the extraterrestrial species as an alien base, or thus, their city.

According to Scott C. Waring, who is a well-known conspiracy and alien theorist, on one of his blog posts on ET Database, the recent UFO sighting in the Mexican volcano is the greatest discovery that UFO experts and alien hunters have ever recorded in history. 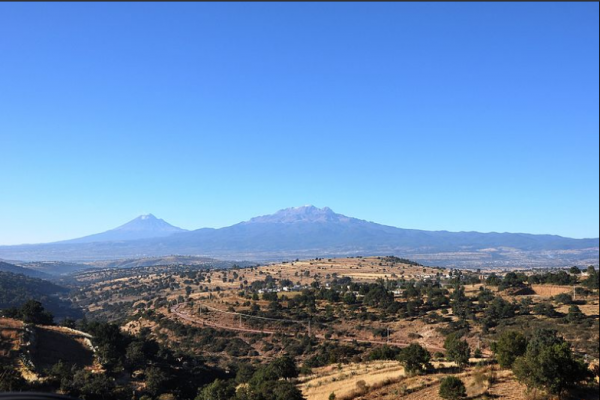 Alien hunters and UFO experts further explained that the reason why this is a possible legitimate proof that extraterrestrial species exist because UFOs have already been seen coming out of the mouth of the volcano once. According to them, it shot its way out straight to space. After that, another one comes down and enters the volcano.

It is also rumored that an alien base is settled 5-6 kilometers below the volcano.

El Popo As An Alien Base

Many UFO experts and alien hunters believe that there is an entire alien city of many extraterrestrial species living down deep in the volcano. Also, according to Waring, this was not the first time that there was a claim that El Popo was a base for UFO species.

There was also a similar video caught in the webcams that showed a bright, curved light that looked like it was making its way up to the volcano and suddenly disappears in the sky. This video was first seen on a YouTube channel named UFO Mania last year.

According to Waring, he described the sighting as a "boomerang UFO coming out of a volcano in Mexico."

Waring further described the whole sighting, of how the UFO slowly moved up from the side of the volcano and was glowing powerfully as it goes up and disappears in the sky. He also said it was already a strong proof that there is an alien base existing deep under the volcano, and it became a huge hunt for UFO researchers and alien hunters.

Waring also concluded that the UFO might have had a size of 40% of the width of the mouth of the volcano. The volcano's mouth was about 600 meters wide across, so the UFO was rumored to be 240 meters big.

Waring was able to stand by his claim later in 2019 when there were two new objects spotted near the Mexican volcano.