What Russia Did With Ice Age Mammoth Bones Will Surprise You!
Share Tweet Email 0 Comments
NEXT> WATCH: This Cute Orangutan Shows Everyone She Can Also Do Proper Hand-Washing
Tuesday, April 07, 2020
STAY CONNECTED WITH US

What Russia Did With Ice Age Mammoth Bones Will Surprise You! 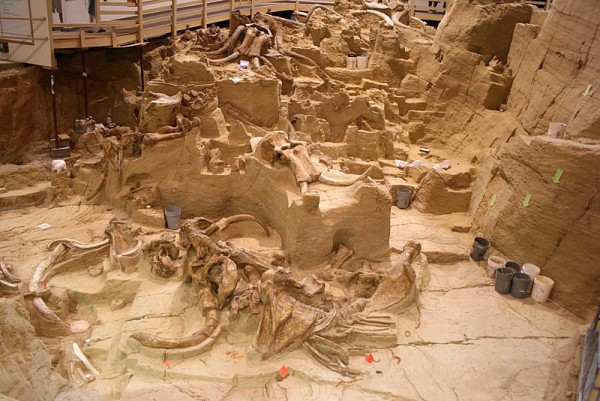 Russia is one of the most powerful countries in the whole world- there is no doubt about that. However, Russians have also kept themselves busy for a long time, and this includes the use of their mammoth's bones findings.

For about 25,000 years ago, many hunters and bone gatherers in Russia have collected mammoth bones to build a large circular structure all around the country. What's interesting is no one has no idea why these researchers are doing such.

According to a new study conducted with another batch of Russian researchers, they are not sure why such a structure is being built. With all the attempts of them to understand the purpose, they do not come at a sturdy answer.

While there are other "mammoth houses" all across the country, this is the oldest and largest mammoth bone structure there is in Russia. In fact, it measures 41 feet across.

There are other similar structured buildings that are smaller than this site. This was found around the 1960s and 1970s. It is located in the south of Moscow, about 310 miles away, and it is where the State Archaeological Museum-Reserve Kostenki is also located. 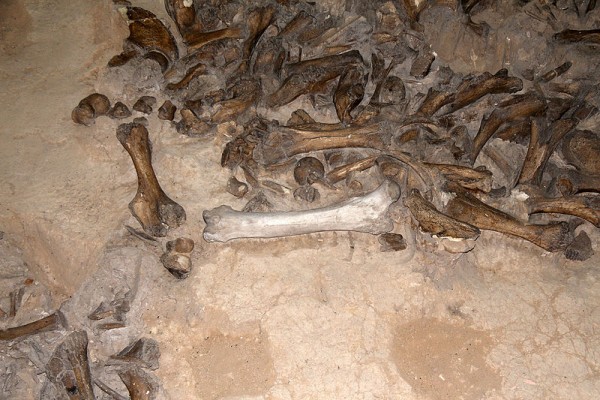 Researchers have found more evidence of this structure at the site in 2014, and thus, they began creating a crate and started digging up in 2015. This excavation lasted for three years. The findings were then compiled and published in a journal named Antiquity.

In past studies and discoveries made by researchers, these mammoth bone structured houses were built by Palaeolithic people. They made these their houses and has protected them during harsh winters and cold weather.

Way back during the ice age, the winters were horrible and can go as low as negative four degrees Fahrenheit. That is way too cold for any human being to survive. Thus, people way back made houses from mammoth bones.

The construction took many years to build because it came from thousands of mammoth bones that they have collected. However, with the huge population of hunters and gatherers in that time, they did not waste that much time in just one place.

According to Alexnder Pryor, who led the study and is a Palaeolithic archaeologist in the University of Exeter, he said that the mammoth bones were massive and heavy and that constructing the mammoth bone houses were of great value because of the time and energy that the humans have invested during the construction.

In the recent discovery, it showed how the bones were formed in a huge circle. The structure did not show any obvious entrance, as it was noted in the study. According to the researchers, they were able to identify 51 mammoth mandibles and 64 skulls.

The researchers also found evidence of where wood was burnt during that time humans lived inside the mammoth bone house. But to sum the study all up. There were no signs that the place was inhabited by humans for a long time.